A 60-metre running track was laid on the South Bank's Jubilee Gardens on Saturday as the park hosted the London finals of the Street Athletics competition. 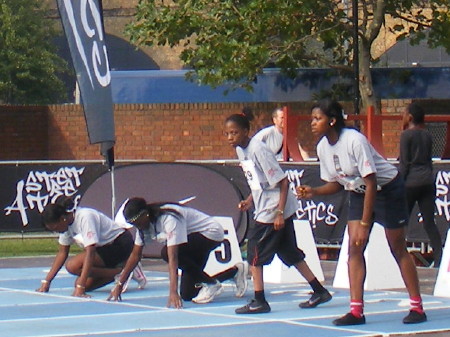 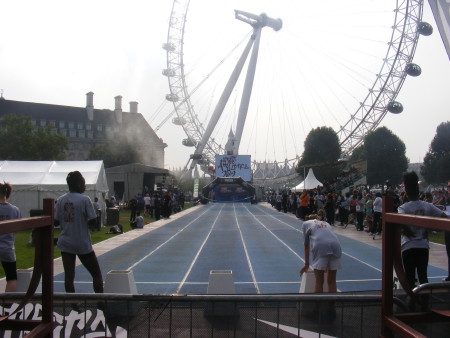 Street Athletics was founded by Linford Christie and Darren Campbell to encourage young people around the country to broaden their horizons.

Winners from events held around the capital during the summer came together on the South Bank for the London final.

The top three boys and girls from each age group will then go on to compete against youngsters from 10 other cities at the Street Athletics National Final in Manchester next week.

The Lambeth Street Athletics event was held on 4 August at the old Lilian Baylis School in Kennington under the auspices of the North Southwark and North Lambeth Sport Action Zone.