Young people from Southwark and Lambeth who have made a positive impact by fighting social exclusion and crime were recognised at an awards ceremony last week. 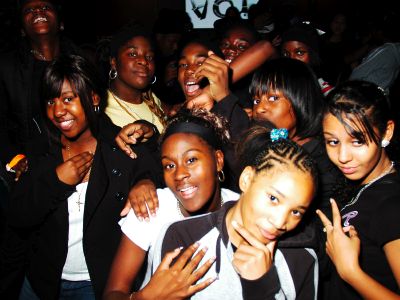 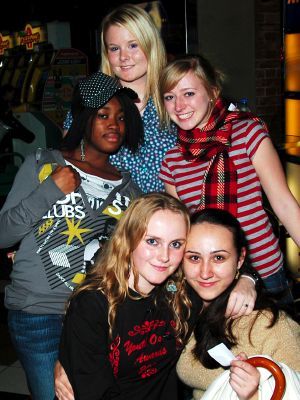 The first ever Youth Oscars were organised by the Waterloo-based youth forum SE1 United.

Nominated by their local school or youth club, the award-winning young people are responsible for making a real difference to the disadvantaged neighbourhoods in which they live.

They have developed new activities and opportunities which give young people something positive to do in their spare time as well as changing their attitudes to crime and boosting their confidence and self-esteem.

To support the event they have funds from The Big Boost, Lambeth First and the North Lambeth and North Southwark Sport Action Zone.

"These young people are making a unique contribution to their communities and it is vital that we nurture and encourage them," says Vauxhall MP Kate Hoey.

"The Youth Oscars are a fantastic way of recognising their achievements."

Proceeds from the event are being donated to the lobbying organisation Mothers Against Guns.

The patron is the Earl of Normanton and the forum is made up of young people between the ages of 11 and 18.