The Deputy Mayor of London Richard Barnes AM hosted the City Hall carol service at Southwark Cathedral on Tuesday night. 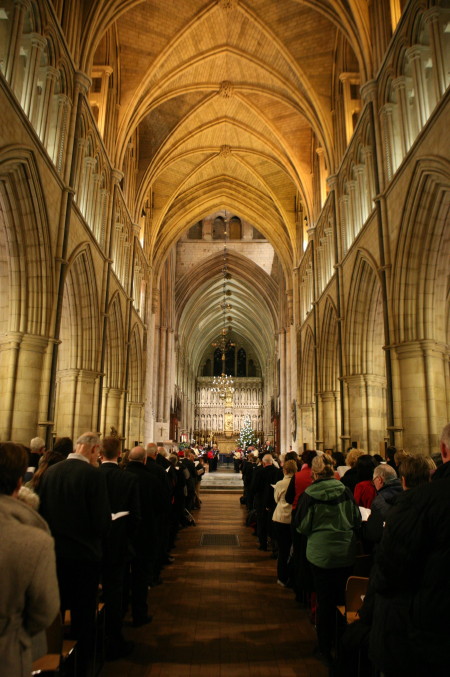 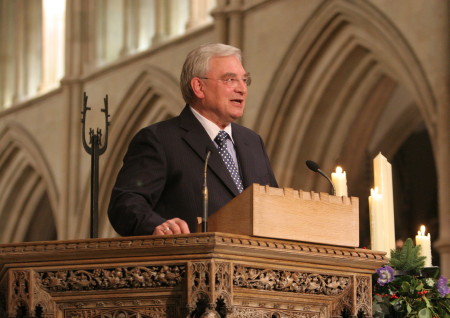 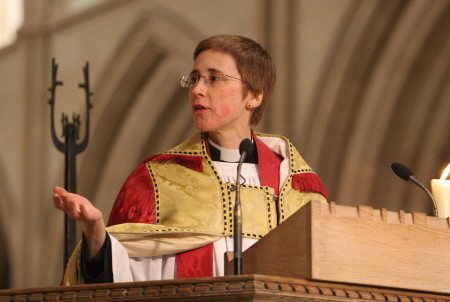 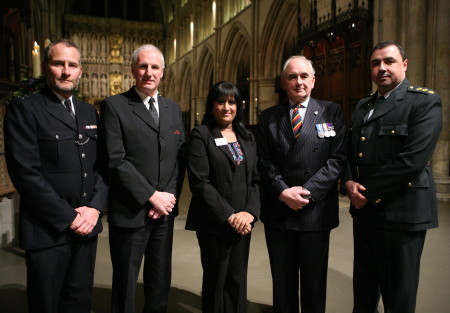 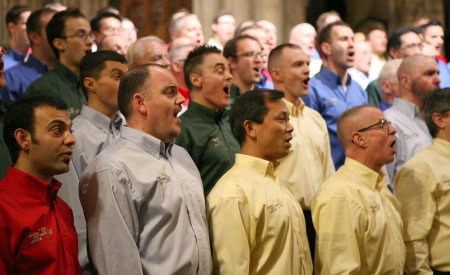 The Mayor of London's Carol Service, now in its second year, was notable for the absence of Boris Johnson who was attending the Copenhagen climate change summit.

This year music was provided by the London Gay Men's Chorus. "As Singing Ambassadors for the gay community, we are especially pleased to be taking part in this Carol Service as part of our ongoing relationship with the GLA," says chairman Anthony Fordham.

The theme of the event was 'Service to Londoners', in recognition of the work of the police, the fire service, ambulance and nursing staff, as well as the armed forces – all of whom were represented at the service.

• The London Gay Men's Chorus will be giving a free performance in the Clore Ballroom at the Royal Festival Hall this Sunday.