Fire station refurbishments across London could be delayed because the £20 million sale of the brigade's old headquarters has been held up, the London Assembly heard this week. 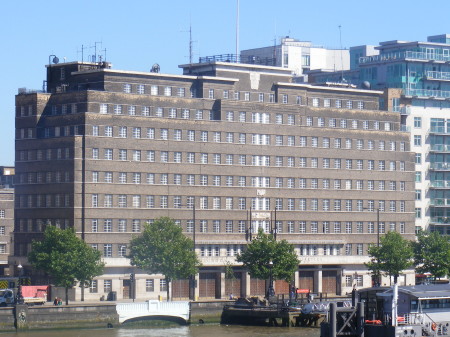 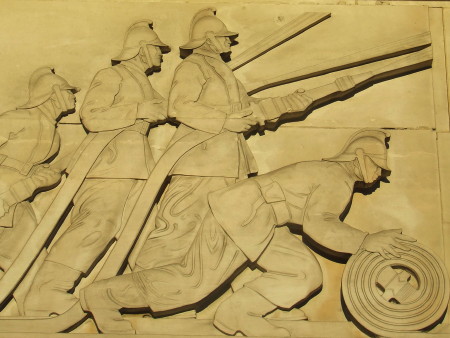 The London Fire and Emergency Planning Authority's programme for station upgrades is dependent on receiving £10 million in both 2010/11 and 2011/12 from the sale of the property.

LFEPA agreed to the sale of the building to developers Native Land in summer 2007 as part of the relocation of London Fire Brigade's headquarters to Union Street in Southwark.

However, delays in obtaining planning permission for the development of 8 Albert Embankment has meant the proceeds are not yet available for LFEPA's future capital spending plan.

"We are still in discussion with the developer," LFEPA's finance director Sue Budden said yesterday. "There has been slippage in them submitting their planning application for the site, and we would only get the receipt once that planning permission has been approved."

Last autumn Native Land held an exhibition of their plans to redevelop the site with 363 homes. The scheme is called Florian Place after the patron saint of firefighters and has been designed by Lifschutz Davidson Sandilands.

The assembly's budget committee heard it was likely that LFEPA would not receive the money from the completed sale in the next financial year, and there was a risk it would not be forthcoming the following year. A delay would mean planned work to refurbish ageing fire stations would be put off.

"The Committee has previously highlighted the risk to LFEPA budgets of delays to the sale," says John Biggs AM who chairs the budget committee at City Hall.

"While we were assured today that Londoners' safety will not be compromised, it seems that the condition of fire stations will not be improved as planned, potentially affecting firefighters' working environment. If the buildings are not updated, maintenance costs will also be higher in future years."