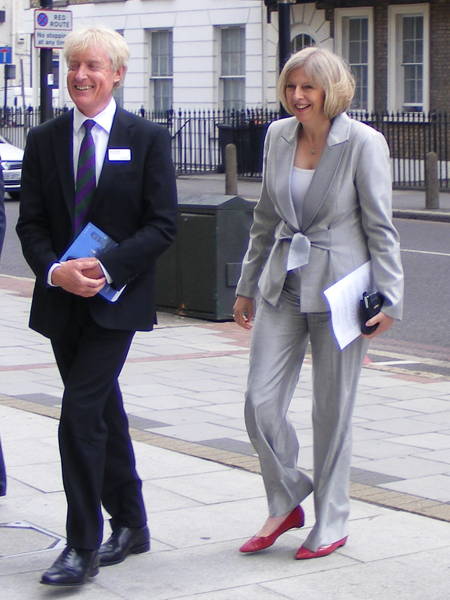 Coin Street Neighbourhood Centre was a favourite venue for Labour ministers to make announcements and speeches away from the Westminster village without having to travel too far.

Gordon Brown made numerous visits to the centre and senior ministers regularly used the centre as a backdrop for policy launches.

The new coalition government seems to be continuing that tradition.

"It's appropriate, I think, that we are here in the Coin Street Neighbourhood Centre – a real beacon of community action and the same place that David Cameron has previously set out our plans to strengthen our local communities," said Theresa May.

"It's time to move beyond the ASBO," she said. "We need a complete change in emphasis, with communities working with the police and other agencies to stop bad behaviour escalating that far."

The home secretary also used the visit to the South Bank to launch a consultation on proposals to reform licensing law.

Responsibility for licensing will return to the Home Office from the Culture department to allow a joined-up approach to tackling the consequences of drink-fuelled disorder.