The third annual Cologne Christmas Market has opened on the South Bank between the Jubilee Gardens flagpole and the Queen Elizabeth Hall. 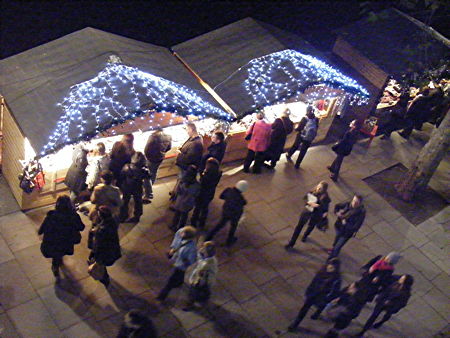 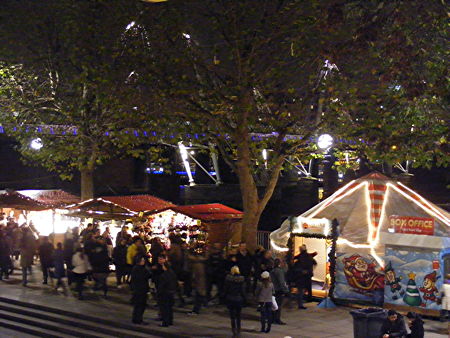 The market, which has more than 60 stalls, was officially opened on Friday by Cllr Florence Nosegbe, Lambeth Council's cabinet member for culture, sport and the 2012 Olympics.

"Around the South Bank millions of people come here on an annual basis. The market is another attraction that people can come to in the winter months and really enjoy."

Joachim Baron von Marschall from the German Embassy paid tribute to the Lovegrove family who have organised the market for the last three years.

"Being a citizen of Lambeth myself, I am very proud to see that such an authentic, vibrant Christmas market is being organised here on the South Bank of the Thames," he said.

He hoped that the South Bank market would whet visitors' appetites to make a visit to Germany.

He added: "In Germany we have had Christmas markets since the 14th century. Probably the most well-known one is the one in Nuremburg but there are others in Cologne, Dresden, Munich and other German cities."

The South Bank police team has its own cabin in the Christmas market, offering crime prevention and general advice and stickers for children.

Other seasonal open-air events on the South Bank include the Real Food Christmas Market and the Chocolate Festival.