A local opposition councillor has warned Southwark's Labour cabinet that a change in policy on the sale of council housing could mean that Borough and Bankside ceases to be a mixed community. 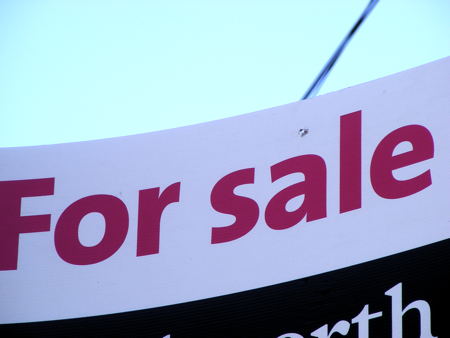 Liberal Democrat councillor Adele Morris, who represents Cathedrals ward, was present at Tuesday evening's meeting of the 9-strong Labour cabinet to raise her concern over a plan to sell off vacant council housing properties valued at more than Ł300,000.

The previous threshold for sales, set during the last Lib Dem administration, was Ł400,000.

Deputy leader Cllr Ian Wingfield, who holds the housing portfolio and introduced the review of the void disposal strategy, said that he was not happy about selling properties but the cost of renovating could be more than selling on the open market to invest in the housing stock.

However, Cllr Morris warned that the change in strategy would hit larger family properties and have a disproportionate effect in Cathedrals ward if units were sold without new housing being provided locally.

"We have Neo Bankside which cannot find sites in Cathedrals ward for affordable housing which they owe us," she told the cabinet.

She told the meeting that many properties in the Borough and Bankside area would be worth more than the threshold.

"We can't build in Cathedrals ward as we [the council] don't own any land any more," stressed Cllr Morris.

"Adele has a fair point," said cabinet member Fiona Colley who agreed that flats as well as houses could fall within the valuation with too many sales in one area. She suggested adopting the report's recommendation of a 'monitoring of the process'.

"We don't want the effects you describe," said Cllr Wingfield summing up.

With the target of disposals being 140 a year for the entire borough it was agreed to accept the report but monitor 'geographical area' impacts.