A forgotten space on the Kipling Estate was opened for just one night for an art event. 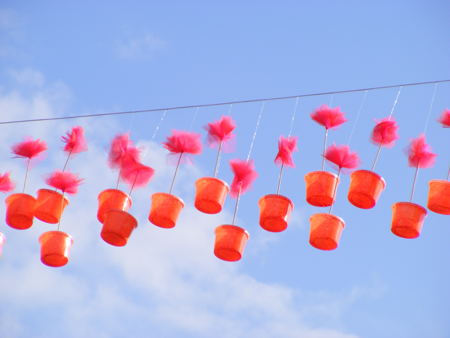 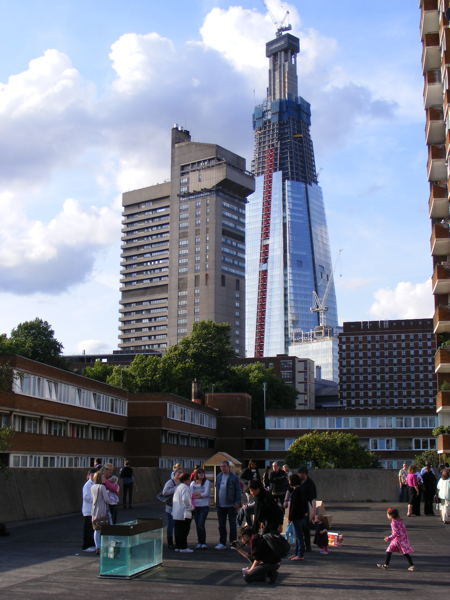 A garage roof linking Simla House and Burwash House was an early victim of health and safety fears when it was closed almost thirty years ago after a flower pot fell from a balcony.

Flowers on a washing line hung between the two buildings indicated an aspiration of a more permanent relationship between the residents who met during the open evening on the roof.

Artists Elise Anglert, Patrick Hoelscher, Fru Kenworthy-Browne and Tsvetetlina Tomova claimed that the flowers were a play on why the rooftop was originally closed down.

Most of the art was hidden from the ground and visitors had difficulty finding the entrance to the unseen space.

Objects on the roof included origami shelters, a shed in response "to the way the modern world is living" and a water tank.