Southwark Council has indicated its willingness to release land in Weston Street for housing. 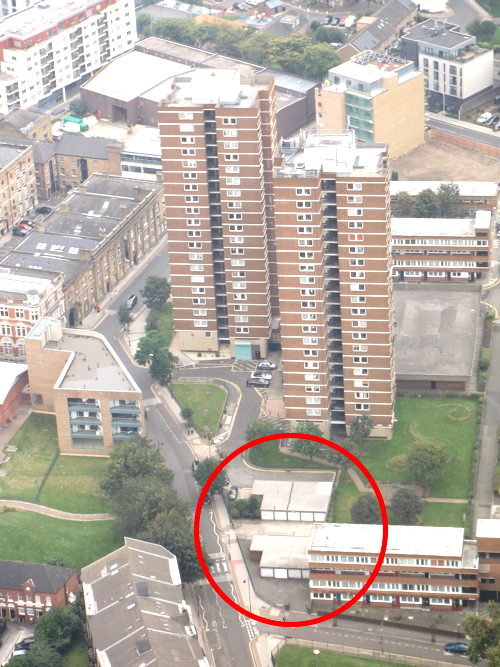 The plan was discussed by the Southwark cabinet on Tuesday afternoon.

The two parcels of land, partly occupied by garages, are on the Kipling Estate.

An agreement to develop the sites would be with the Leathermarket Community Benefit Society whose JMB manages the estate.

Up to 30 social rent units are planned as a part of Southwark's policy to deliver 11,000 affordable homes.

Bermondsey-based architects Bell Phillips are working on the proposals.

Planning permission is to be sought under the Localism Act which provides for a referendum of existing residents.

"This is a prime example not only of our commitment to build more genuinely affordable homes in the borough but enabling council tenants and homeowners to take greater control over their homes and local area," said Cllr Fiona Colley who presented the report.

An agreement satisfactory to both sides made this year could mean that units are ready for occupation in early 2017.