Films made by Bermondsey Borough Council in the 1920s and 1930s to promote public health are at the centre of a new temporary display at the Wellcome Collection in Euston Road. 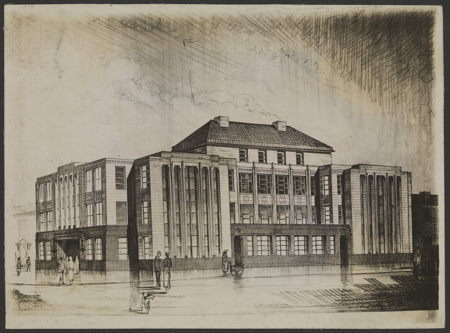 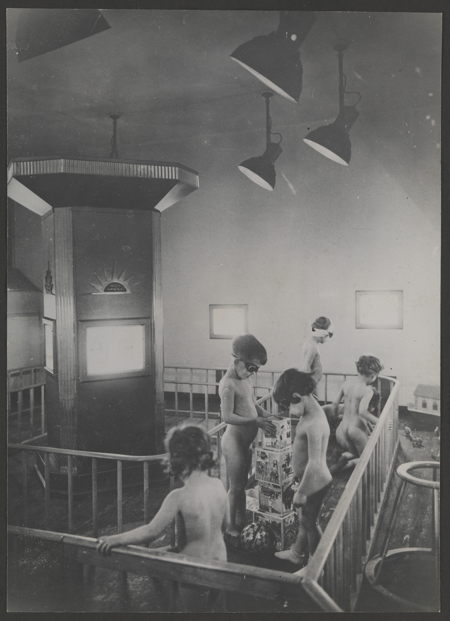 Here Comes Good Health! is a small exhibition which examines the vision of Alfred and Ada Salter, Bermondsey's MP and Mayor, who inspired an imaginative programme of public health propaganda activities.

From the 1920s onwards the council sought to bring hygiene messages to a community where privation was the norm and catastrophic but preventable illnesses such as diphtheria were rife.

Under the direction of the Salters and Dr DM Connan, Bermondsey's medical officer of health, the council customised a set of vans to become 'cinemotors', powered by adapted lampposts as a portable means of projecting a series of films extolling the virtues of cleanliness and warning of the dangers of disease.

Four of these films can be seen in the display which takes the form of a replica 'cinemotor'. All four films – Health and Clothing (1928), Some Activities of the Bermondsey Borough Council (1931), Where There's Life There's Soap (1933) and The Empty Bed (1937) – have also been published online by the Wellcome Collection.

"The films made by Bermondsey Borough Council for its populace have alas receded over time into relative obscurity," says Angela Saward, curator at the Wellcome Collection.

"This new display gives visitors the opportunity to appreciate some of these films in a sympathetic context. The films together with other health propaganda materials on view here were highly influential in shaping health policy at the time as well as well-loved by the citizens of the borough.

"Many of the principles of healthy living are now more or less universal and we are fortunate to live in an age where many of the privations outlined in the films are a distant memory."

Crowds of up to 1,000 gathered for screenings which, despite the silent inter-titled films, were noisy affairs, with children singing along to the captions and audience participation encouraged by speakers who introduced each film.

Bermondsey council's public health messages were integrated into the civic life of the borough: floats at the May Day Parade included medical and dental demonstrations; public spaces, including churchyards, were co-opted as parks and playgrounds; and garden tuberculosis shelters, allowing sufferers to sleep in the fresh air, were provided free of charge.

The ambitious vision of the department of public health in Bermondsey can be seen in the original plans for their Grange Road Health Centre which outlined a grand architectural beacon of modernism. As with the Salters' hope that Bermondsey would be rebuilt as a garden suburb (some 5,000 trees were planted between 1919 and 1926) the reality was somewhat scaled down. But the purpose built solarium it contained was the first in the country and soon replicated in other London boroughs.

The material on display in Here Comes Good Health! comes from the holdings of Southwark Local History Library and the Wellcome Library which has digitised four of the public health films with material preserved by the BFI.