Southwark residents will be able to use the swimming pool and the gym at The Castle and all borough leisure centres for free all day on Fridays, and in the afternoon on Saturdays and Sundays. 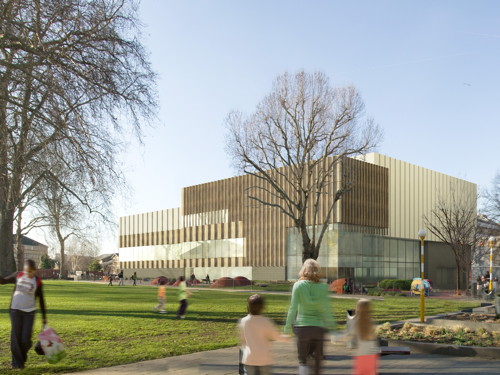 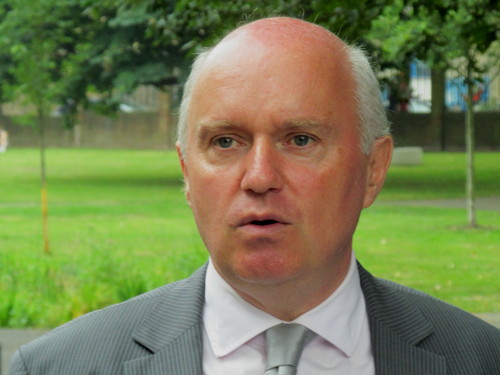 'Free swim and gym' was one of the flagship pledges in Southwark Labour's 2014 election manifesto.

Next week Southwark's cabinet will rubber-stamp the arrangements to extend free swimming and gym access for borough residents aged 19 to 59 with effect from late July this year.

According to a report to be presented to cabinet by Cllr Barrie Hargrove, the council will offer free access to gym and swimming for all Southwark residents all day on Fridays and during the afternoons and evenings on Saturdays and Sundays until closing time.

Southwark Council officers who live outside the borough will also be eligible for the offer.

In his foreword to the cabinet report, Cllr Hargrove cites the swimming baths opened in Grange Road by Bermondsey Borough Council in 1927.

"Built in this part of London under the guidance of Bermondsey MP Alfred Salter, he was later heard to remark by responding to complaints by his detractors about the cost of this initiative that he only wished he could make the use of the swimming and bathing facilities free for residents," wrote Cllr Hargrove.

"So I cannot overstate the degree of pride I feel on helping to lead on this initiative being delivered by Southwark Council to provide free access to swimming and gym facilities in our borough."

The launch of universal access to free swimming and gym use will be timed to coincide with the start of the school summer holidays at the end of July this year.

The cost of the new scheme has been built in to the council's new contract for the management of its leisure centres.

The contract is currently held by Fusion and a new deal is due to be approved by cabinet next week.

Last week the council confirmed that The Castle – the long-awaited new leisure centre at Elephant & Castle – will open in April this year.

Are you happy with the proposed arrangements?