The Mayor of London has confirmed that the London Fire Brigade Museum is likely to be shut down on 1 April, even though visitor numbers have tripled in the last six years and closure will cost the taxpayer more than three times the annual running costs. 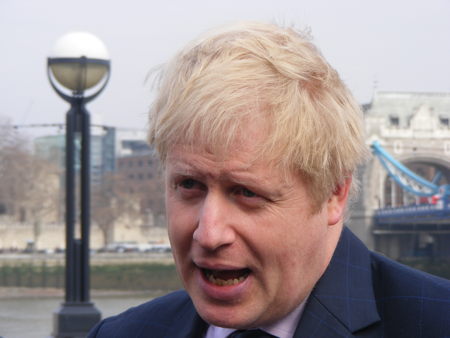 In a written answer published this week, the Mayor of London Boris Johnson confirmed that the future of the museum in Southwark Bridge Road will be determined by the London Fire & Emergency Planning Authority (LFEPA) at its meeting later this month.

"If agreed by the authority on 15 March, the museum will close on 1 April 2012 and all the museum artefacts will be placed in secure storage until a permanent home is found for the collection," said Mr Johnson.

"My office is discussing the future of the collection with other museums and potential funders."

The Mayor has also published figures which show that visits to the museum – which is open by appointment only – have grown significantly over the past six years. In 2005/6 3,300 people visited the collection. By 2010/11 the annual visitor count had grown to 9,896.

The net running costs of the museum are just Ł81,000 a year, but the cost of closing the museum and storing the collection is estimated to be more than three times higher at Ł276,000.

"The London Fire Brigade Museum is growing in popularity and is remarkably cheap to run," he said.

"The idea of closing it down and spending a fortune on putting the collection in storage is simply economic madness. The facts speak for themselves that this museum should be protected.

"Meanwhile plans for a London 'blue light' museum should be accelerated to incorporate the whole collection of the London Fire Brigade Museum.

"However the approach being taken by the Mayor and the Conservative leadership of the LFEPA is to rush ahead with closing the London Fire Brigade Museum and then just cross their fingers that a new bue light museum might one day be created.

"Such an approach is the economics of the madhouse, both in terms of public money and in protecting London's heritage.

"It is time that the Conservative leadership of LFEPA and the Mayor of London just admitted that they were wrong and dropped any proposals to close this popular and much-valued museum."

LFEPA claims that the museum will have to close when the the brigade sells its Southwark Training Centre following the privatisation of firefighter training.

In a written reply to a public question tabled by Cllr Thornton, LFEPA chairman Brian Coleman said: "There are no plans to close Southwark Fire Station. Any capital receipt from the sale of the site would be reinvested in the work of the authority."