Royal Navy warship HMS St Albans passed through Tower Bridge on Saturday morning at the start of a five-day visit to the capital. 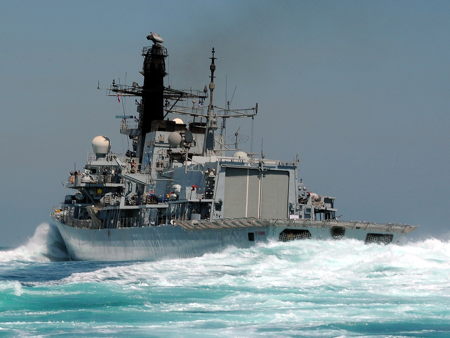 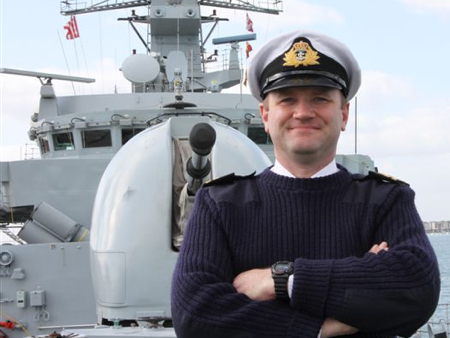 Last week it hosted a visit from the Woolwich Ferry but this weekend the Thames's Upper Pool has a more prestigious guest in the form of a type 23 frigate.

'The Saint' – as the vessel is known to her crew – will host a number of tours and briefings during the week as well as supporting community projects in her affiliated town of St Albans.

The frigate returned to the UK in December from a six-month deployment to the Arabian Gulf where she took part in a number of multi-national exercises with other navies from the Gulf states.

"I am delighted to be able to bring HMS St Albans back into London and engage with so many different groups including many from St Albans itself," said Commander Tom Sharpe OBE.

"The links with 'our town' are very important to the ship's company and this will be a great opportunity to develop them further whilst showing our support to the wider community."

HMS St Albans was the last of the seven Duke Class Type 23 frigates to be commissioned into the Royal Navy back in 2001. She conducted her duties on her last deployment with a detachment of Royal Marines and a Merlin helicopter from 829 Naval Air Squadron.

She will leave her moorings just after 12 noon on Thursday 22 March to return to sea and her next operational deployment.