The Duke and Duchess of Cambridge have paid three visits to SE1 this week as they prepare to celebrate their first wedding anniversary. 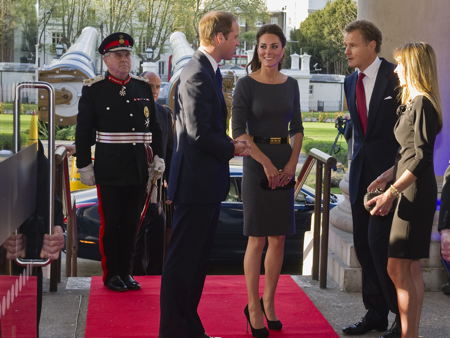 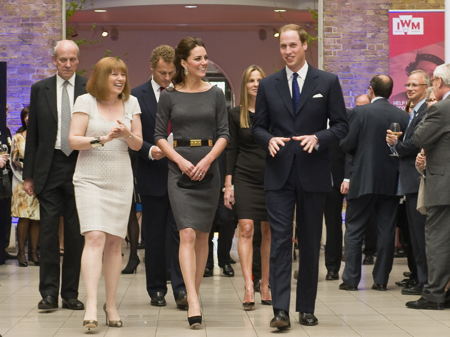 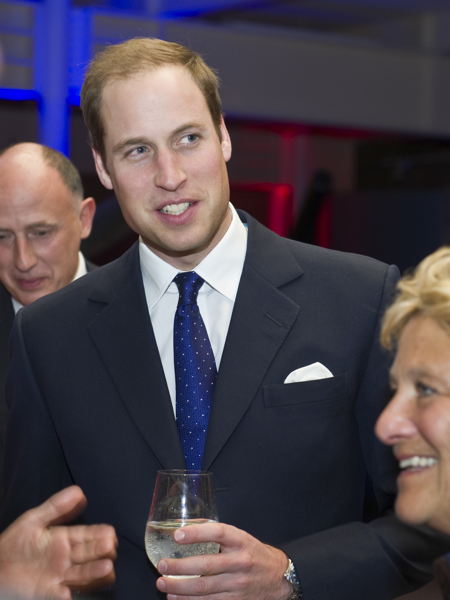 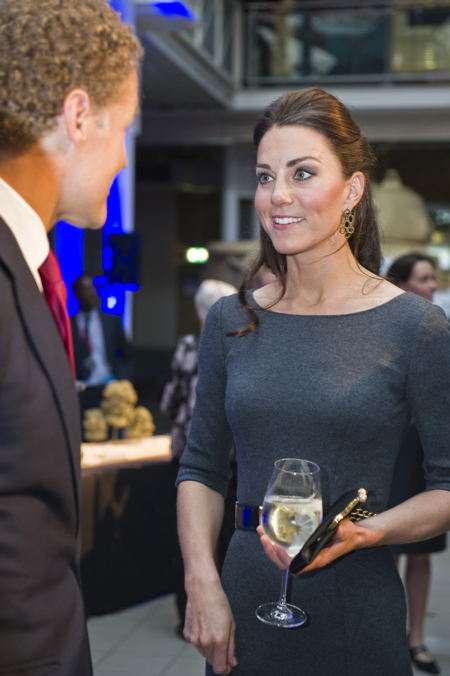 On Wednesday night the royal couple came to BFI Southbank for the premiere of African Cats, a Disney documentary narrated by Sir Patrick Stewart.

The following morning they travelled to Albert Embankment for an unpublicised visit to the MI6 headquarters at Vauxhall Cross.

The same day they returned south of the river after an engagement in the City to attend a reception at the Imperial War Museum.

The event marked the launch the fundraising campaign for the new First World War Galleries at IWM London to mark the centenary of the outbreak of the war in 2014.

The reception was hosted by Viscount and Viscountess Rothermere on behalf of the IWM Foundation, an independent charitable trust set up under the chairmanship of Viscount Rothermere to help generate funds for the museum's ambitious future plans. Prince William became patron of the First World War Centenary Campaign in December 2010.

During their visit the Duke and Duchess were shown the plans for the museum's new First World War galleries and central hall.

"I am particularly proud to be patron of the IWM Foundation's First World War Centenary Campaign," said the Duke of Cambridge.

"It was during this catastrophic conflict that the British people set out their stall for the coming century, this great and terrible chapter in our history.

"Between 1914 and 1918, the peoples of Britain and the Commonwealth demonstrated extremes of resolve and courage that were to be repeated time and again over the coming years – and all in defence of freedom and our values.

"There can be no greater lesson than this for our modern generation, as we approach the centenary. It is through this museum that it will be taught."

Viscount Rothermere said: "It was the death of Vere Harmsworth, my great uncle and his brother Vyvyan, awarded the MC before he died of his wounds...that inspired my great grandfather to donate this building to the Imperial War Museum.

"If imaginative and intellectual engagement with the past matters, if a sense of personal connectedness to those who have gone before matters, which it surely does, then this museum and our centenary campaign matter too."

Southwark Council is currently considering a planning application for the museum's proposed changes to the historic former Bethlem Hospital building.

The museum will be closed for the first half of 2013 to enable work to be carried out.