The London Dungeon will close its doors on Tooley Street at the end of January 2013 and reopen at County Hall on the South Bank on 1 March. 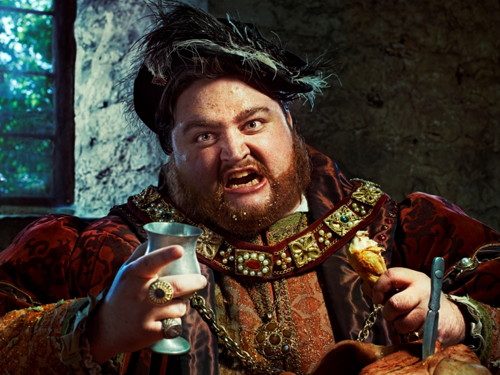 A planning application for the new London Dungeon in the former Dali Universe space at County Hall was approved by Lambeth councillors back in April – and now the timetable for the relocation has been confirmed.

"Our guests love the interactive nature – it's a memorable experience always full of laughter.

"The new London Dungeon will take things to a whole new level. We're transforming the cavernous depths of County Hall into a vast stage on which we will dramatically recreate some of the most momentous happenings in the capital's dark past.

"Guests will embark on a journey through a dramatic London landscape going back ten centuries. They will be guided through ghastly plague-ridden streets, witness Guy Fawkes' dramatic plot to blow up Parliament, travel back to Jack the Ripper's bleak Whitechapel and walk beneath London's foreboding medieval gates.

"We have new shows and rides which are more dramatic and surprising, new scripts that are even funnier than ever, more theatrical costumes and styling and more talented actors to play even more colourful villains and blaggards.

The attraction will also feature a fast-flowing boat ride sees which sees visitors condemned by Henry VIII to a turbulent journey along the dank River Thames towards execution.

The dungeon is owned by Merlin Entertainments which already has a strong presence at County Hall.

Sweet added: "We anticipate the move next door to the EDF Energy London Eye and Sea Life London Aquarium will prove highly successful for us and pave the way for new visitors and we have some exciting plans for our advertising and communications."

The London Dungeon is one of several businesses – including Southwark Playhouse and On Your Bike – leaving the London Bridge railway arches as Network Rail begins work on the rebuilding of the railway station.

Tickets for the new London Dungeon are now on sale.

• Rival horror attraction The London Bridge Experience – which last month rebranded as The Crypts – has returned to its former branding.