Southwark Council leader Peter John this week visited the site of the Elephant & Castle Leisure Centre to check progress on the demolition of the building in preparation for the redevelopment of the site. 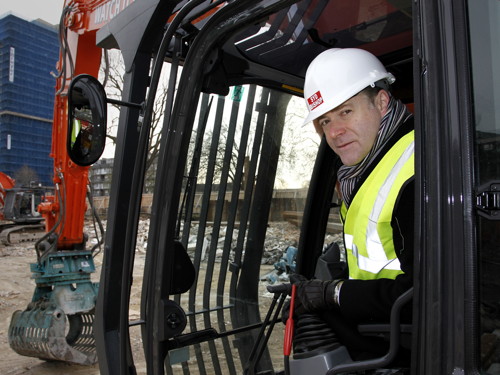 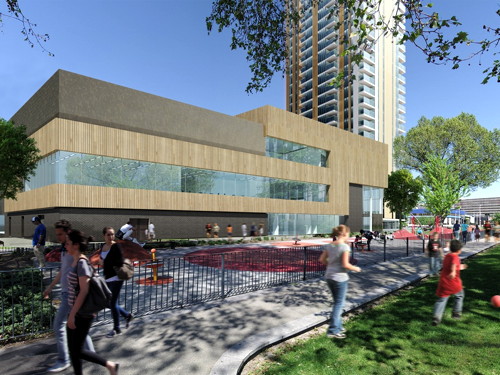 How the proposed new centre will look from St Mary's Churchyard. The shopping centre and Heygate Estate can be seen in the background. 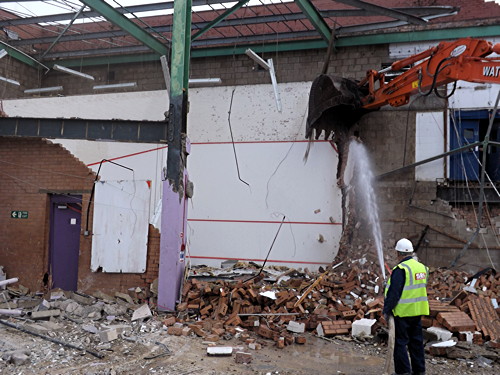 Demolition contractors destroy the squash courts which closed in June 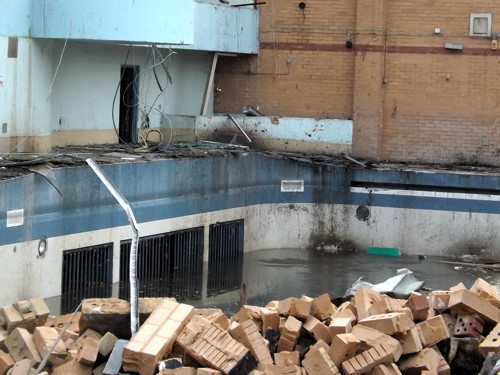 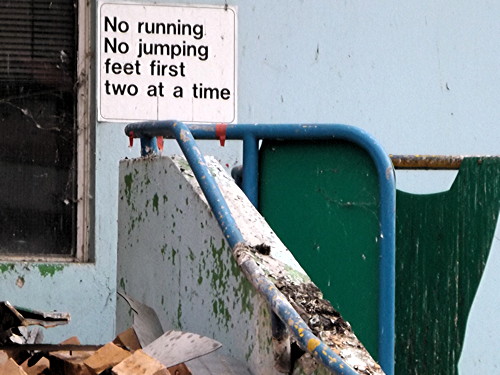 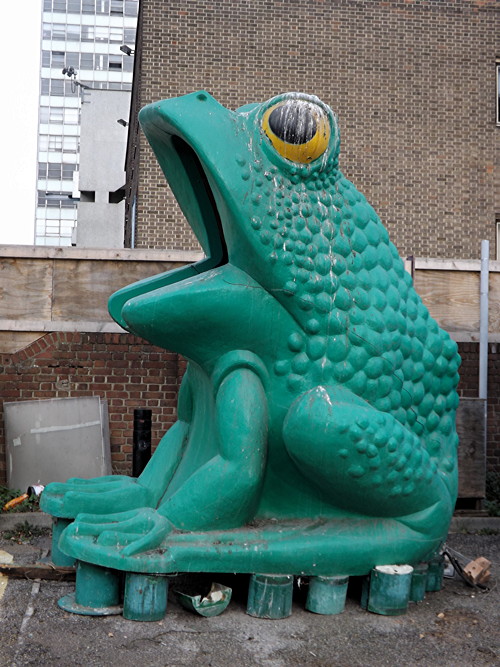 A new £20 million leisure centre – including a much-anticipated swimming pool – is due to open in less than two years' time.

Southwark's planning committee last month approved the designs for the new centre by John McAslan and Partners and S&P.

The old leisure centre closed its doors in June and as archaeologists continue to remove a large number of human remains from the site, the building is now in the process of being demolished.

Southwark Council leader Peter John told the London SE1 website that the demolition of the centre marks an important milestone for the Elephant & Castle regeneration.

"I think this is really important; we've had lots of announcements about the Elephant and now we are seeing some action," he said.

"It's an exciting step for the regeneration of the area."

During Cllr John's visit contractors were demolishing the only public squash courts in the borough of Southwark.

Controversially, the new centre will not include any squash facilities and will have less sports hall space than its predecessor.

"I'm sorry that we've not been able to re-provide everything that was in the earlier leisure centre, but what we will be providing will be brand new, state-of-the-art leisure facilities for people right across the borough to use," said Cllr John.

"I think we'll look in the future at how we might reprovide squash courts elsewhere in the borough."

The eastern half of the site will be redeveloped by Lend Lease as a 37-storey tower with 284 homes for private sale but no affordable housing.

Earlier this week the Australian firm announced that the development will be known as One The Elephant.

Cllr John welcomed the new name: "This is all about redefining the Elephant for people," he said.

"Think back 100 or 150 years and this was the Piccadilly Circus of South London.

"Nobody would regard it as [that] now and we need to get back to those glory days of the Elephant.

"One The Elephant is quite a novel name for it and it's all part of the exciting regeneration of this area."

Critics have questioned the omission of affordable housing from the Lend Lease development and the relatively small contribution – £3.5 million – the scheme is making to the cost of the leisure centre.

However, the council leader insists that Southwark residents are getting value for money:

"Certainly I can tell you that without the tower being built we would not be having a new leisure centre on this site because we couldn't afford to do it," he said.

"I think people in Southwark are getting a good deal here, as they are right across the whole Elephant regeneration area."