Tate Modern attracted 5.3 million visitors in 2012, the highest ever figure for a calendar year since the gallery opened in 2000. 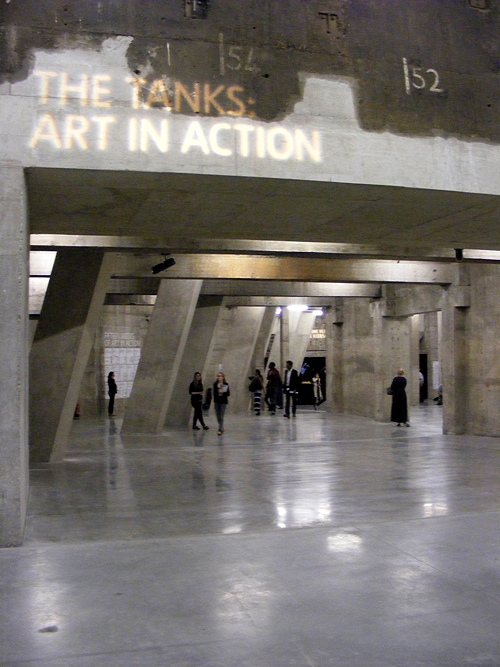 The figure was up 9.5 per cent on the previous year.

The opening of the Tanks in the summer, the Damien Hirst exhibition which attracted 463,000 visitors, and Tino Sehgal 2012 in the Turbine Hall, all part of the London 2012 Festival, the culmination of the Cultural Olympiad, contributed to this success along with other exhibitions such as Edvard Munch: The Modern Eye.

"It has been an extraordinary year at Tate Modern, opening the world's first museum galleries permanently dedicated to exhibiting live art, performance, installation and film works alongside an outstanding exhibition programme which has undoubtedly fuelled the increase in visitors," said Alex Beard, deputy director of Tate.