Michael Kalmar, founder of Kalmars commercial estate agents, has died at the age of 84. 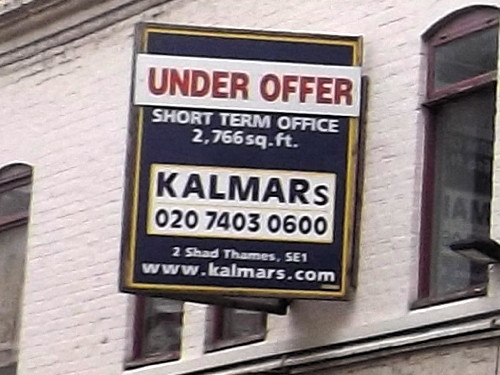 The Kalmar name is now closely associated with the property sector in Southwark but the company's origins are on the other side of the river.

Kalmars was established in 1967 in the City of London where Michael served in the Honourable Artillery Company. Later he relocated to Knightsbridge.

It was the firm's confidence in the future of Southwark which resulted in the move to Jamaica Wharf at Dockhead in 1986 – a fomer docks area that had been in decline for many years.

He saw the potential and was a pioneer of the regeneration of the former docks and wharves of Bermondsey and Rotherhithe.

By then Michael's son Richard had been with the family firm for nine years. Now the third generation is involved.

More recently Michael Kalmar lived in Kent where he farmed and a became a member of Tunbridge Wells Borough Council.

He leaves a widow Meryl, to whom he was married for almost sixty years, a daughter, three sons and seven grandchildren.