Following last week's news that Labour has chosen Bermondsey & Old Southwark as a target seat for the 2015 general election, Simon Hughes has announced the appointment of Kyle Taylor as his new campaign director. 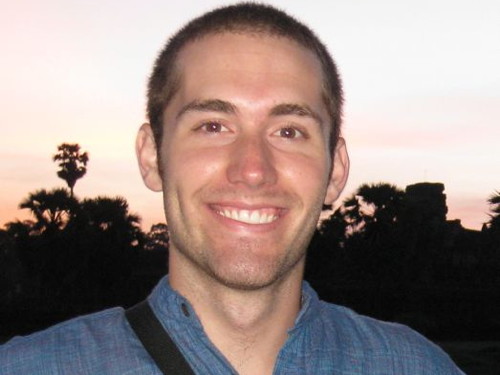 2015 will be the first election in Simon Hughes' 30-year parliamentary career in which he will be defending the record of a party of government. He will also face a heightened challenge from Labour which has identified Bermondsey & Old Southwark as one of 106 'target seats'.

Kyle Taylor took up the post with Southwark Liberal Democrats at the end of last year after working in Australia and started full-time this month.

Taylor's first degree is from the Campaign Institute of the American University in Washington DC. He volunteered on Barack Obama's first election campaign and took a masters degree in political communication at the LSE.

He said: "It is a privilege to be part of the Southwark Liberal Democrat team as we prepare for the council elections in 2014 and the general election in 2015.

"Simon Hughes is a phenomenal MP who has the strongest record of serving his constituents and standing up for them year after year.

"I am determined that Simon's great record locally and the record of Liberal Democrats nationally in delivering a fairer Britain in spite of our major economic problems left to us by Labour will lead to strong and successful results in Southwark in 2014 and 2015."