The long-running saga of the redevelopment of Eileen House at Newington Causeway looks set to run and run after the Mayor of London cancelled a planned City Hall public hearing. 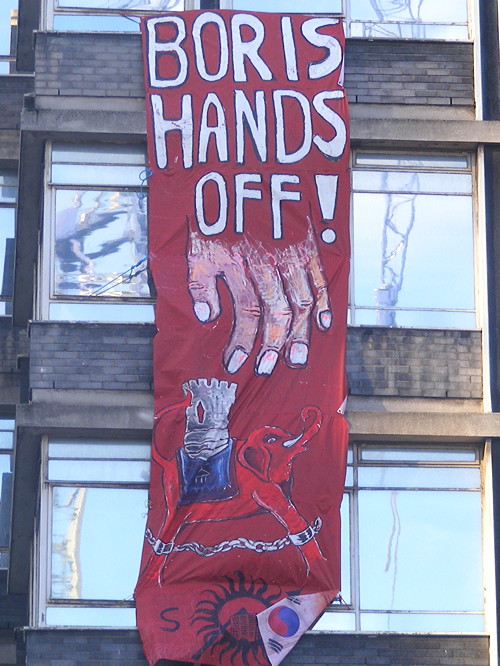 More than four years have passed since Oakmayne first submitted a planning application to Southwark Council to build a high-rise residential tower on the site of the Eileen House office block on Newington Causeway close to Elephant & Castle.

The scheme has been the subject of vociferous opposition by the Ministry of Sound nightclub which fears its 24-hour licence will be jeopardised if hundreds of new residents move in next door.

Southwark councillors turned down Oakmayne's proposal in October 2011 but within weeks Mayor of London Boris Johnson used his power to take over the planning application.

The Mayor scheduled and then cancelled a public hearing in March 2012.

The case was then held up by last year's mayoral election as well as discussions between City Hall planners and the developer about the scheme's contribution to the cost of transport infrastructure work at the Elephant.

The final decision was expected at a public hearing in the City Hall chamber on Tuesday 22 February, but this has now been postponed.

"The Mayor has received a request from a third party to the application to delay the representational hearing so that further discussions can take place with the applicant," said a spokesman for Boris Johnson.

"The Mayor agreed to this on Monday and a new hearing date will be scheduled in due course."