The Mayor of London is holding a further round of public consultation on the controversial Eileen House scheme at Elephant & Castle after the developer proposed to install "sealed high acoustic performance windows" to block out nightclub noise. 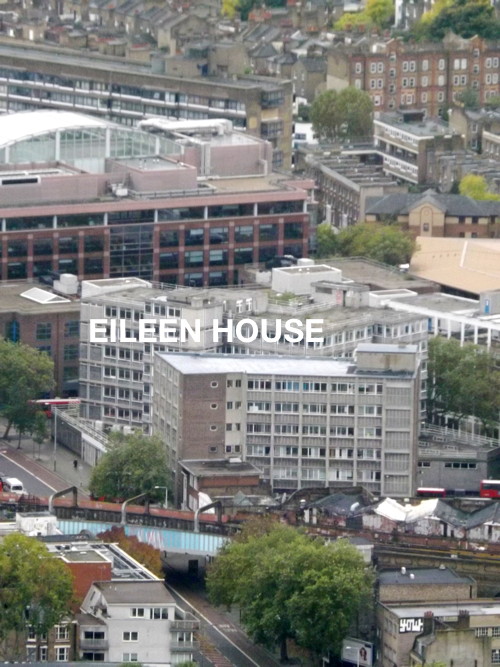 Oakmayne's proposed 41-storey residential tower on the site of the Eileen House office block in Newington Causeway has been stuck in the planning system for four years, in large part due to a dispute with the adjacent Ministry of Sound nightclub.

The club fears that an influx of residents on the site of what is currently an office block will put its 24-hour licence in jeopardy.

Southwark councillors vetoed the tower in October 2011 – and two months later Mayor of London Boris Johnson invoked his rarely-used power to 'take over' the application so that he could have the final say.

Now Oakmayne has submitted a series of amendments to the tower's design, including the replacement of the proposed balconies nearest the Ministry of Sound with sealed 'winter gardens' and the use of "sealed high acoustic performance windows" instead of conventional windows which can be opened by residents.

Homes which have sealed windows will have "boosted mechanical ventilation systems", promises architect Allies and Morrison.

The changes have triggered a fresh consultation period – which runs until Thursday 23 May – before a decision can be made.

The Ministry of Sound declined to comment on the proposed changes to the scheme.

Eileen House was occupied by squatters for six weeks earlier this year.