From Harper Road to Yorkshire: blue crystals artwork back on show

Roger Hiorns' extraordinary blue crystals artwork - created in a derelict flat in Harper Road - is back on show for the first time in three and a half years. 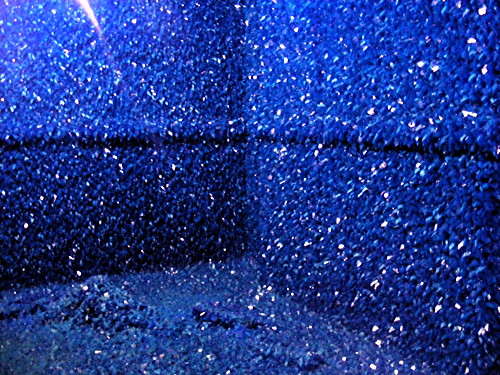 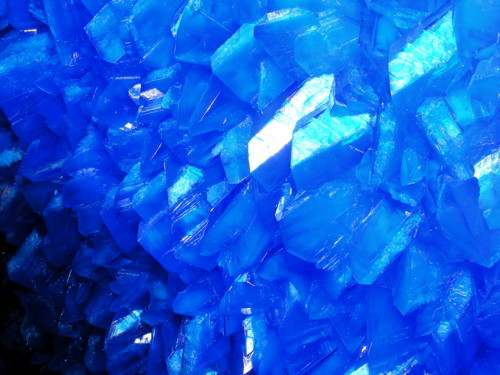 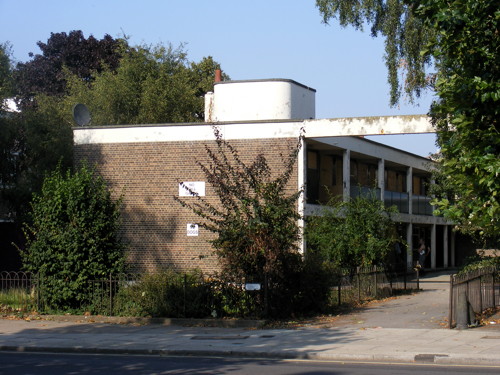 The now-demolished block on the Lawson Estate 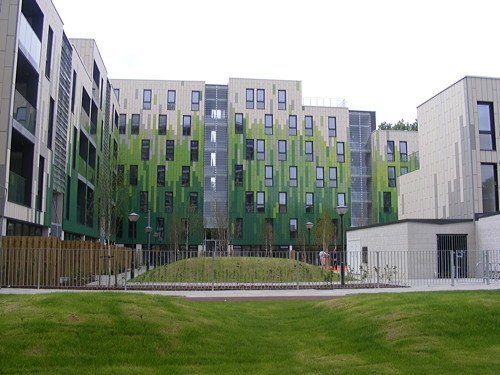 Seizure was gifted to the Arts Council Collection in 2011 by the artist, Artangel and the Jerwood Charitable Foundation through the Art Fund, with the support of The Henry Moore Foundation.

The Turner Prize-shortlisted work, now known as Seizure, 2008/2013 is on loan to the Yorkshire Sculpture Park for the next 10 years, and this week went on show near YSP's Bothy Garden in a structure commissioned from architect Adam Khan.

In 2008 Roger Hiorns, commissioned by Artangel and the Jerwood Charitable Foundation, transformed an empty council flat in Harper Road, into a sparkling blue environment of copper sulphate crystals.

Seizure was created using 75,000 litres of liquid copper sulphate which was pumped into the flat to create a remarkable crystalline growth on the walls, floor, ceiling and bath of the abandoned dwelling.

Thousands of people visited the cramped flat between August 2008 and January 2010.

The work, weighing over 31 tonnes, was extracted from the host building in February 2011, following meticulous planning which saw one wall of the flat removed before the whole structure was pulled out of the building using hydraulic jacks and craned onto the back of a low loader.

"Since Seizure, 2008/2013 was safely extracted from its original site in 2011 we have been working towards the presentation of the work at YSP," said Caroline Douglas, head of the Arts Council Collection.

"The many issues around the aesthetic and conceptual, as well as the practical concerns of re-locating the work have been explored with the artist and other partners, and I feel certain that once it is open to the public Seizure, 2008/2013 will again prove the powerful object of fascination that is was in its original location."

Yorkshire Sculpture Park's director of programme Clare Lilley said: "Seizure, 2008/2013 is an important and stunning addition to the Park, joining experiential works by James Turrell and David Nash. It will provide a thought-provoking and magical experience for the hundreds of thousands of visitors who will enjoy the work over the coming years.

"In a significant move away from Seizure, 2008/2013's original urban context, YSP makes a beautiful and bucolic setting for this powerful, ambitious work which will be housed in a purpose-built structure sensitively sited within the park's 18th century designed landscape."

The site of the flats where Seizure was created is now occupied by Family Mosaic's Harper Square development of new affordable homes.