LeSoCo - the new further education institution formed by the merger of Lewisham College and Southwark College - has revealed plans to sell part of its Waterloo campus for residential development. 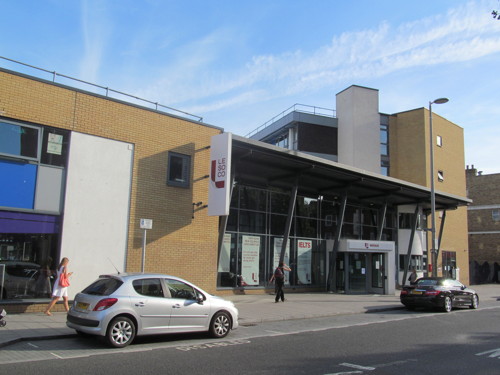 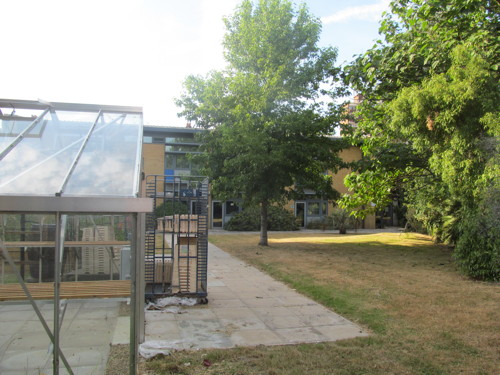 The sale would help to fund a comprehensive redevelopment of the remaining land, including new teaching facilities and a possible rooftop sports pitch.

Proposals revealed at a public exhibition held on Monday show that the college intends to seek outline planning permission for 46 homes on the Ufford Street side of the campus before finding a developer to take the scheme forward.

The homes would be accommodated in two blocks up to eight storeys high and the new teaching buildings would be up to six storeys high.

The scheme could include a new pedestrian route linking The Cut with Ufford Street along the line of a 'lost' road called Marlborough Street. A new link between Burrows Mews and The Cut is also under consideration.

LeSoCo hopes to secure planning permission in the next few days for its plans for a new entrance and atrium facing The Cut. The development of the rest of the site would form a second phase of the scheme, which is part of LeSoCo's plan to consolidate teaching at just one site in each of the two boroughs it serves.

The Bermondsey campus has already been sold to the Duke of Westminster's Grosvenor group for residential development.

In future the Waterloo campus will teach courses linked to business, media and creative industries.

This week LeSoCo staff are taking industrial action in protest against the abolition of science courses and threats to the well-regarded floristry department.

A further consultation event on LeSoCo's plans for Waterloo is due to be held in the autumn.