Ofsted inspectors have published another damning report on Lewisham Southwark College, the further education institution with campuses in Waterloo and Lewisham. 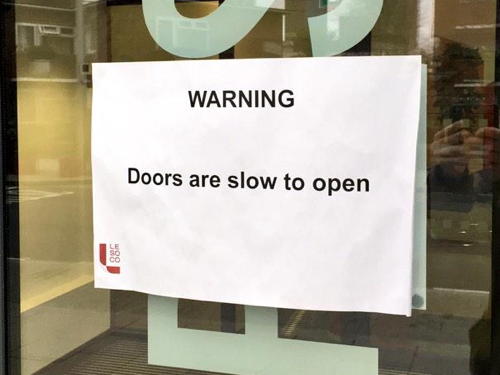 Ofsted visited the college in February to carry out the first full inspection since the college was rated 'inadequate' at the end of 2013.

The inspectors' latest report was published this week and once again the college has achieved the lowest possible grade from Ofsted.

According to the report: "Following the college's previous full inspection in November 2013, significant changes to senior leadership and governance since the summer of 2014 have instilled confidence in staff, learners and most external stakeholders that the college is on the road to a successful recovery.

"While this confidence is not entirely misplaced, the scale of the challenges facing the college is daunting, and the road to recovery is fragile.

"Experienced and able interim leaders have implemented judicious measures to focus on academic and financial recovery.

"However, the financial position of the college remains precarious and the capacities of incoming leaders to sustain recovery are unproven."

Inspectors praised the college's drama, dance, hospitality and catering courses but found much to criticise in English and maths teaching.

The new permanent principal Carole Kitching – who has pledged to make the college a "beacon of excellence" – will take up her post this summer.

She said: "Clearly the outcome of the Ofsted reinspection is a disappointment to everyone but the report makes many references to recent improvements and 'green shoots'.

"Over the next few months I will be working with the interim team to drive forward the pace of change and to ensure the hard work of everyone who works at the college bears fruit for all our students."

Work has recently begun on the second phase of rebuilding at the college's Waterloo campus in The Cut, while part of the site has been sold to housing developers for Ł14.5 million.

Lewisham Southwark College has now officially dropped the much-derided LeSoCo brand and is known by its full name.