Plans to expand Bankside Pier have moved a step closer after Transport for London commissioned engineers to come up with options to increase capacity for boats and passengers. 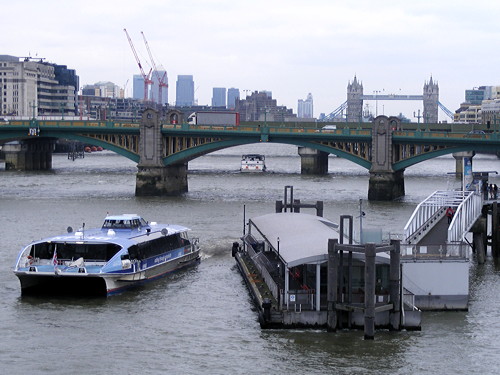 In February we revealed proposals to expand the pier which were revealed in the Mayor of London's river action plan.

The three month study is due to be completed by the end of the year when options will be considered, with physical works by the end of 2015.

"This is a key part of our plan to ensure greater use of the River Thames," said Andy Thompson, general manager of London River Services.

"We've seen record numbers of passengers using our busiest piers this summer, giving a clear and encouraging demonstration of the need to expand capacity to be able to cater for future continued growth."