The SE1 area was worse affected by the tube strike on Wednesday than expected with no service operating on the Bakerloo line despite earlier indications from Transport for London. 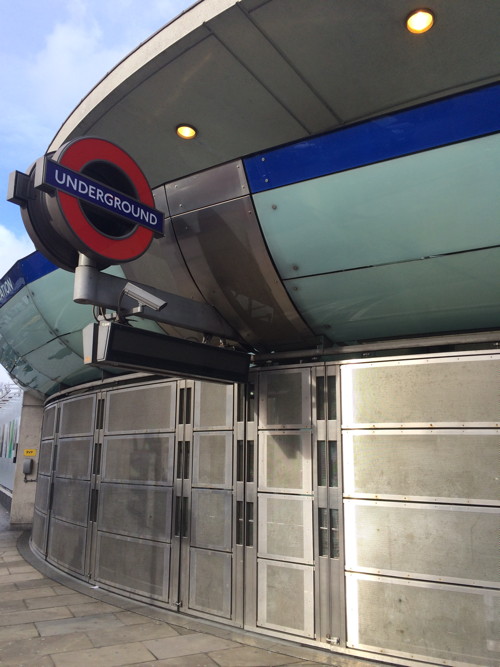 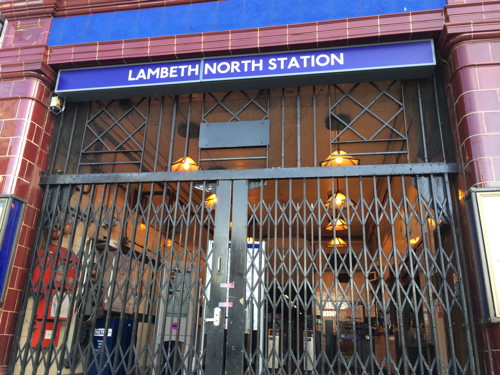 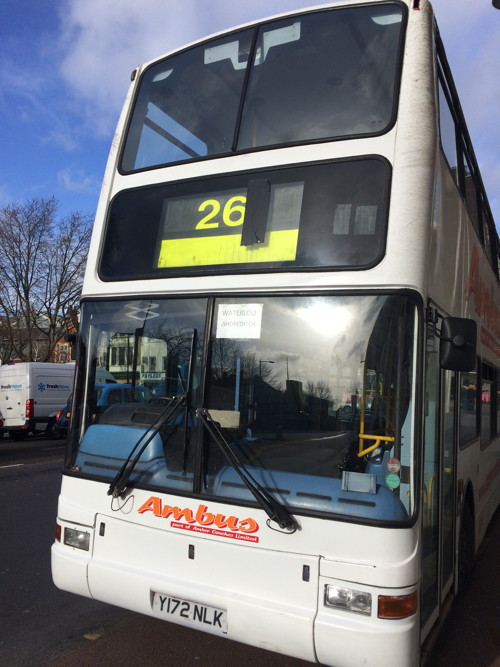 Extra buses from outside London were drafted in on key routes, like this Essex bus which ran on route 26 between Waterloo and the City 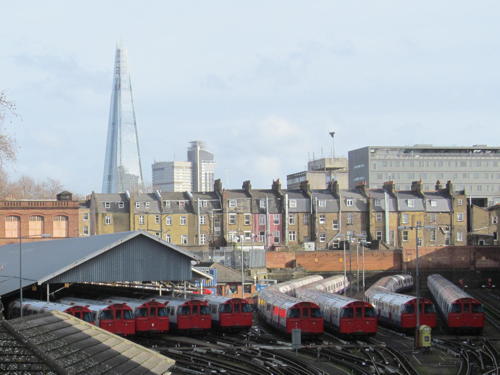 The strike action, called by the RMT and TSSA unions in protest against Mayor of London Boris Johnson's plans to close every ticket office on the network, will continue on Thursday this week as well as Wednesday and Thursday of next week.

The Jubilee line was operating a low-frequency service between Waterloo and Stratford, but Southwark, Bermondsey and Canada Water stations were all shut.

The Northern line was relatively unaffected by the strike, but Borough Station was shut.

TfL said fewer staff than expected reported for duty on the Bakerloo line, so no service was provided.

The Waterloo & City line was also out of action. Buses from outside London were brought in to provide extra capacity on bus routes such as the 26.

Thames Clippers and City Cruises put on extra boats on the Thames, including a central London loop between Westminster and Tower Pier calling at the London Eye and Bankside Pier.

Taxi marshals were on duty at busy mainline stations such as Waterloo and London Bridge.