King's College London has announced that its sixth form mathematics free school will be located in part of the Lambeth Walk Group Practice surgery building. 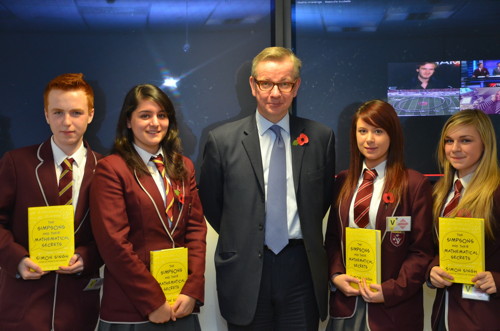 KCL announced plans for the new school last December and said it would be situated close to the college's Waterloo campus.

Now the location of the school, which is due to be open in September 2014, has been confirmed as the Lambeth Walk Group Practice building just off Lambeth Road.

As well as housing the GP surgery, the building has also been used by KCL for teaching and it is this space which will be occupied by the new free school.

The King's College London Mathematics School will recruit students from around London with a particular aptitude and enthusiasm for mathematics.

There will be 60 students in each of the two year groups.

"Young people are competing with talented minds from all over the world for places at top universities and for top jobs," said Rt Hon Michael Gove MP, secretary of state for education.

"That is why we need specialist maths free schools such as King's College London Maths School. They will develop the talents of exceptional young mathematicians and ensure they can compete in the global race."

The top floor of the building on Lambeth Walk will provide classroom space for the school. On the ground floor there is a large space which will be used as an assembly hall and lecture theatre.