The Queen and Duke of Edinburgh visited the South Bank on Friday for the official opening of the new headquarters of ballet company Rambert. 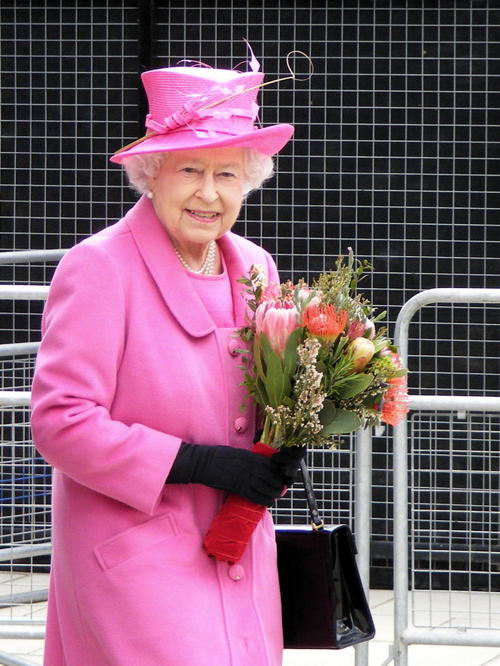 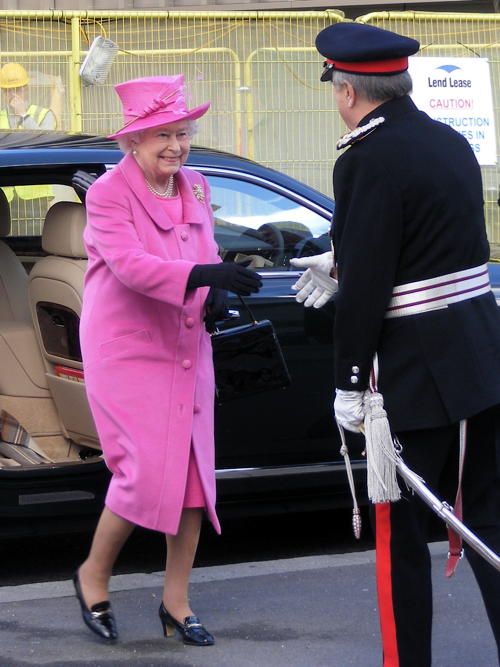 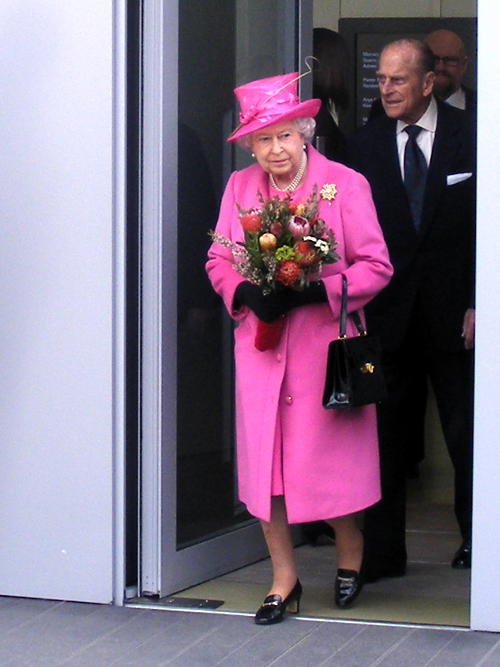 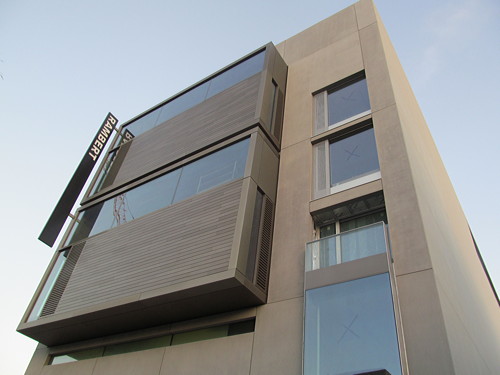 Rambert moved into its new £19.6 million custom-built headquarters – designed by Allies and Morrison – at the end of last year.

The new building sits on land owned by Coin Street Community Builders and is occupied by Rambert in exchange for an extensive community dance programme in the area and a rent of one pair of ballet shoes a year.

Already 325 local residents have taken part in the dance programme and six local schools are benefitting from free workshops.

"The partnership between Rambert and Coin Street has taken 10 years to produce this wonderful building but we are also jointly committed to deliver an extensive community dance engagement programme over the next 100 years," said Iain Tuckett, group director of CSCB.

"We are grateful that Her Majesty is honouring this partnership through the official opening of the building today."

As well as watching a performance by Rambert's professional dancers, the royal visitors saw members of the Mercury Movers over-60s contemporary dance class in action.

Rambert's chair Sir Howard Panter said: 'It's a huge honour and greatly appreciated by everyone at Rambert and by all those who have worked so hard to support the building of its new world class home, to have Her Majesty the Queen and His Royal Highness the Duke of Edinburgh to officially open it."

The Queen visited Rambert's old building in Chiswick in 2001 on the occasion of the company's 75th anniversary.

The Rambert building forms part of CSCB's plans to develop the whole site at Doon Street with a high-rise residential tower and a new leisure centre.

Temporary planning permission has recently been granted for a pop-up restaurant on the southern part of the site which is likely to be operated by the National Theatre.

The car park to the north of Rambert will this summer host The Roof, a new immersive show from Fuel and the London International Festival of Theatre.