The Southwark Chamber of Commerce & Industry has marked its 90th anniversary with a gala party at the Hop Exchange in Southwark Street. 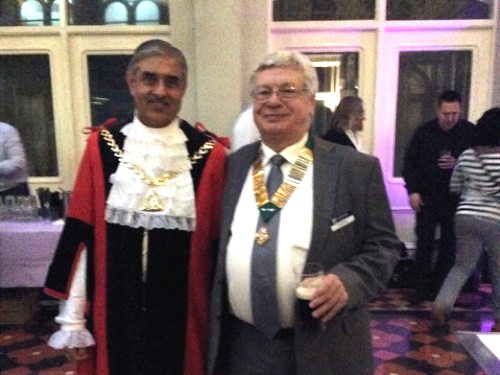 The chairman of the chamber, Barry Martin of Russia House Ltd, welcomed 100 members and their guests to last week's event at the Hop Exchange.

The chamber used the occasion to launch its new magazine Southwark Business Today which will be published five times a year.

Funds raised from a raffle held at the event will be shared between the Mayor of Southwark's nominated charities, the Robes Project and UK Homes 4 Heroes.