Bermondsey Square's new bookshop opened its doors to the public on Saturday morning. 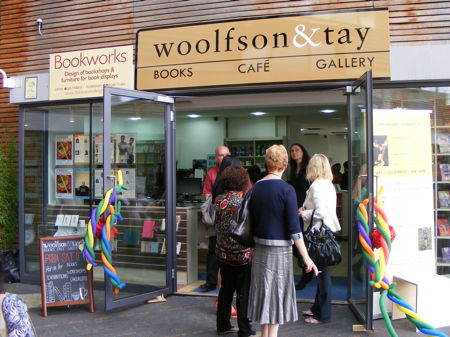 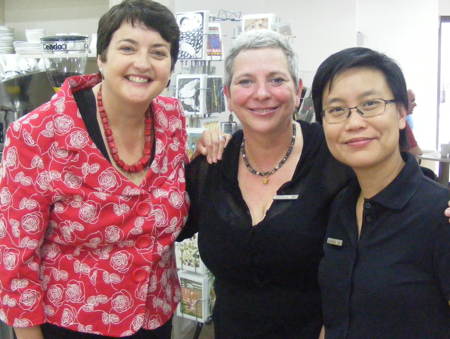 Val Shawcross AM with proprietors Shivaun Woolfson and Frances Tay 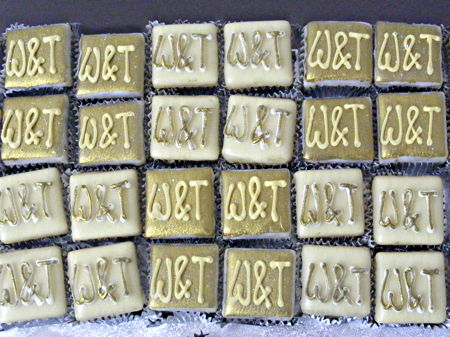 Local residents Shivaun Woolfson and Frances Tay have opened a shop which will do much more than just sell books.

The store will host exhibitions, creative workshops and events as well as serving coffee and Konditor & Cook cakes.

The idea for the shop was born from Living Imprint, a not-for profit company that Shivaun and Frances founded two years ago, which was dedicated to putting on events, exhibitions, seminars, talks and related activities.

Their first project, 'Surviving History', focused on the life stories of elderly survivors of the Holocaust in Lithuania, and resulted in an award-winning film and multi-media exhibition which travelled to Dublin, Vilnius, South Africa and around the UK.

Shivaun is a writer and lecturer with a special interest in life history writing, research and practice. Frances is a business development consultant. She has worked for the British Council and edited a lifestyle and entertainment magazine.

Woolfson & Tay's first exhibition is Truth & Lies, a selection of Jillian Edelstein's photography from four years on the road with South Africa's Truth and Reconciliation Commission.

The exhibition will be launched on Tuesday with a special event featuring Janet Suzman and Paul Herzberg.

On Thursday Tim Butcher will be giving a talk and signing copies of his new book Chasing The Devil.

Woolfson & Tay is the first new bookshop in SE1 since the closure of Crockatt & Powell in Waterloo. The new Bermondsey shop means that, together with the Riverside Bookshop, SE1 now has two independent bookstores selling new general interest titles.

With the opening of the bookshop all the ground floor units at Bermondsey Square are now occupied. Woolfson & Tay joins Sainsbury's Local, Del'Aziz, Shortwave Cinema, Vitrine Gallery and the Bermondsey Square Hotel around the market square.

• The shop is located at 12 Bermondsey Square and is open Tuesday-Saturday 11am-7pm; Sunday 11am-3pm
• www.wolfsonandtay.com