Ticino Bakery building in Bermondsey Street up for sale for Ł4.5m

One of the last industrial buildings on Bermondsey Street is up for sale. 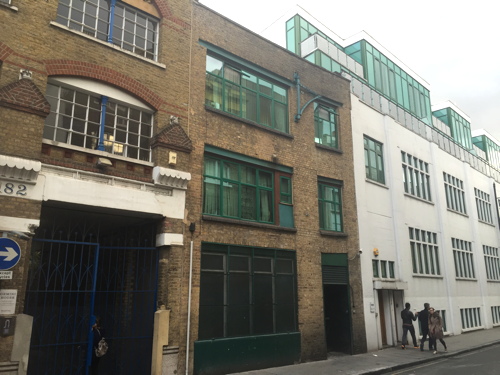 After more than 30 years baking bread in Bermondsey Street, Ticino Bakery's building is now on the market with an asking price of Ł4.5 million.

The building is being marketed by Acorn Commercial who say that the property "will prove of interest to a variety of operators including developers, artists, leisure operators and administrative businesses".

Acorn also suggests that the building could have extra floors added.

In 2011 Simon Hughes MP criticised residents who had moved into flats alongside the bakery and then complained about noise and smells.

He told the House of Commons: "People who had moved into Bermondsey Street alongside the Ticino Bakery, which has been there for decades, if not centuries, complained that there was a noise at 4 o'clock in the morning because people were baking bread.

"That complaint is completely unacceptable."