The Malaysian owners of a prime development site on Blackfriars Road that has laid dormant for more than seven years have revealed they plan to raze the remaining buildings to the ground. 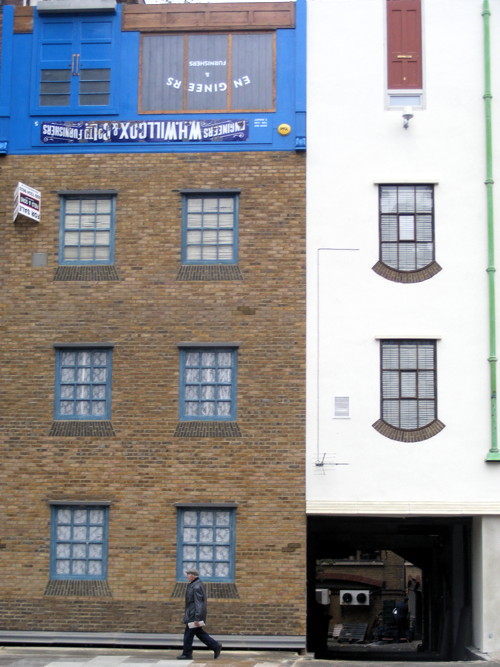 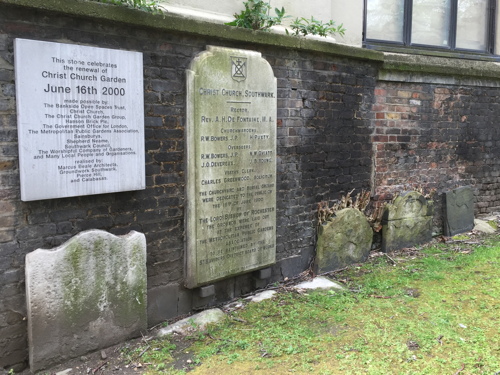 Last year a Malaysian joint venture called Black Pearl acquired Blackfriars Limited – the Jersey-based company which owns the complex of buildings to the north and west of Christ Church Southwark – in a Ł114 million deal.

The site includes Wakefield House and Rennie House which were formerly part of the headquarters of Sainsbury's Supermarkets.

Planning permission for the redevelopment of the site was granted by the last Labour government in 2009 but – apart from the demolition of a handful of buildings including the Paper Moon pub – there has been no progress on the scheme.

It is understood that Black Pearl is preparing a fresh planning application for the site but no details have yet been forthcoming.

Since 2013 the site has been enlivened by Alex Chinneck's artwork Miner on the Moon (Upside Down House) which was created as part of the annual MERGE Festival in the Bankside area.

Now local residents and businesses have been told that the remaining buildings on the site – including the upside-down house – will be demolished in June.

Blackfriars Limited has applied to Southwark Council for permission to relocate the decorative wall tiles salvaged from the Paper Moon pub to a storage warehouse in the Old Kent Road pending redevelopment of the site. They will eventually be incorporated into the final shceme.

The commemorative plaques and tombstones mounted on the wall of Wakefield House at the back of Christ Church Garden will also be put into storage.