The owner of national sports radio station talkSPORT has revealed plans to expand its studios at Hatfields to create a "world-class" broadcast centre as it prepares to launch four new stations. 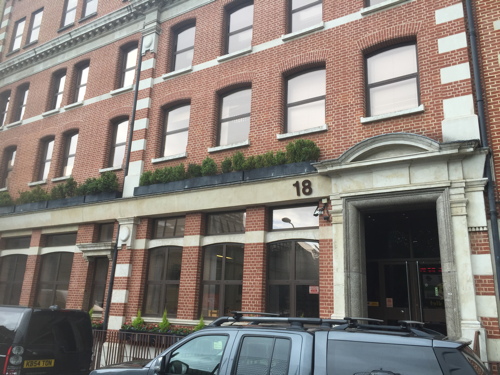 UTV's four new DAB digital radio stations will be based in the same building as talkSPORT at 18 Hatfields.

The new stations are due to go on air on a new national DAB digital radio multiplex early next year.

As well as talkSPORT, the building will accommodate Virgin Radio, a new rock and pop station using the brand of Richard Branson's Virgin Group.

"In 2016 UTV will be at the forefront of the biggest expansion in the UK's national radio line-up in a generation," said chief operating officer Scott Taunton.

"We want to foster a culture of creative excellence and innovation at our national radio business, and the world-class new broadcast centre we're planning to build on London's South Bank will be the first step to achieving that goal."

The extra studios and offices will be created in space at 18 Hatfields currently occupied by First Radio Sales.