Great Suffolk Street was closed to motor traffic for five hours on Saturday with the aim of making space for people to use the road space in new and creative ways. 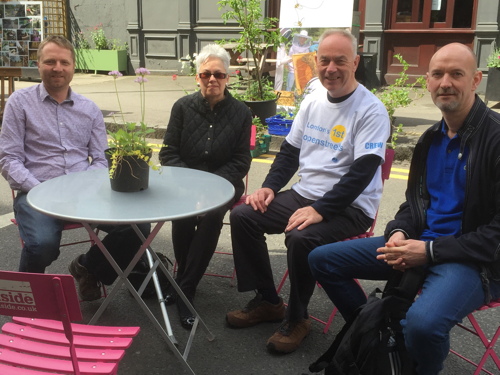 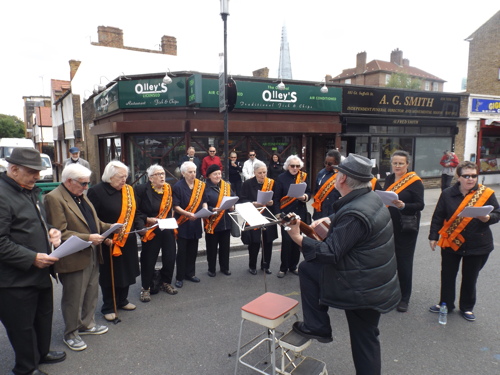 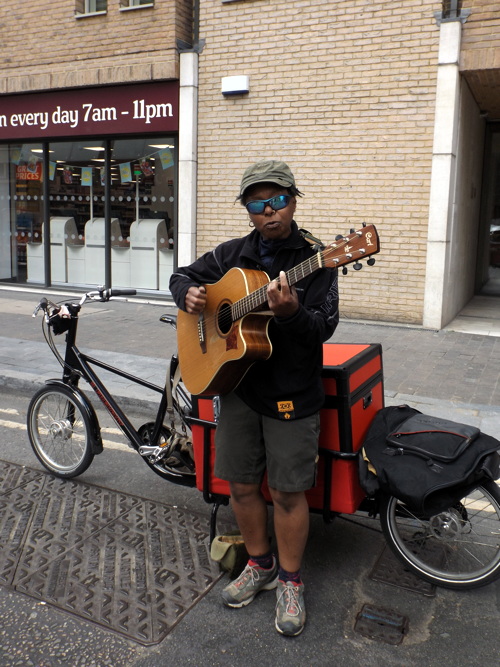 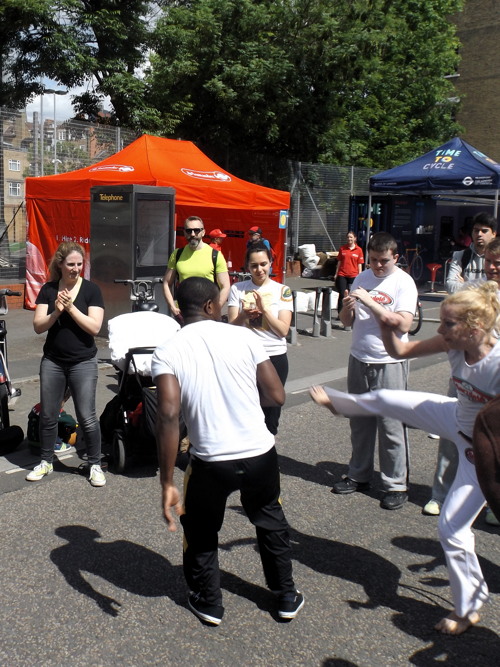 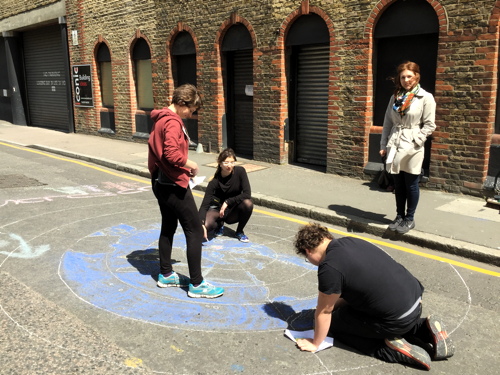 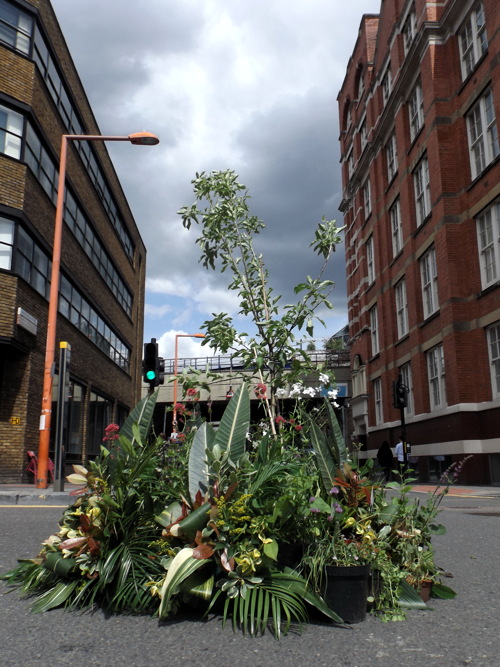 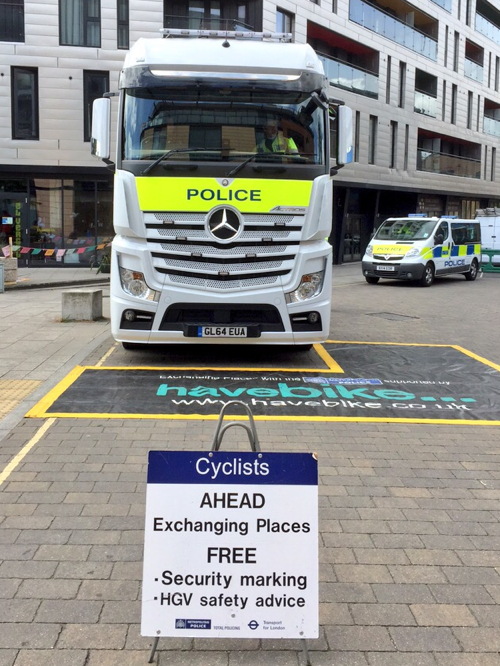 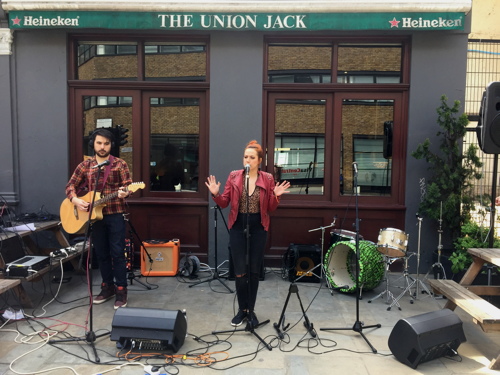 There was a programme of live music outside the Union Jack 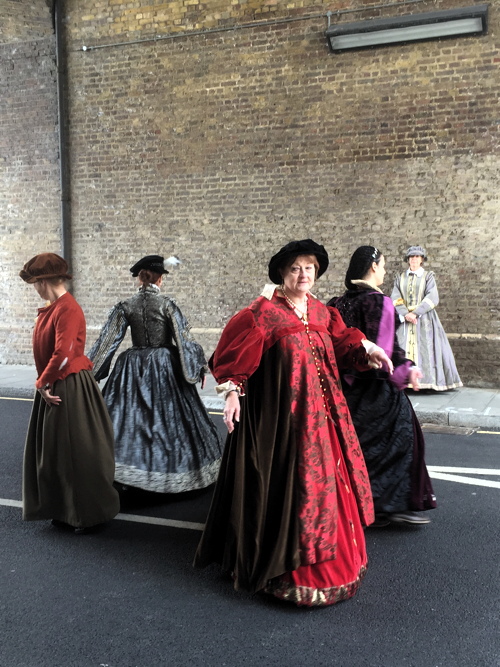 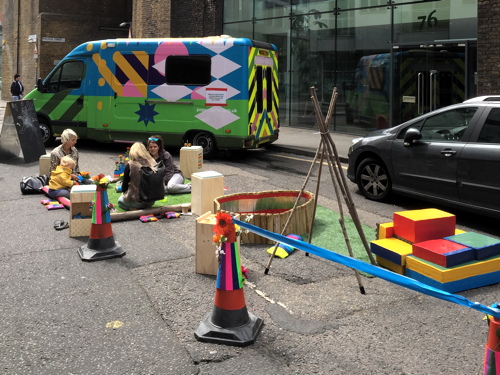 The Pop-up Parks project brought their van along 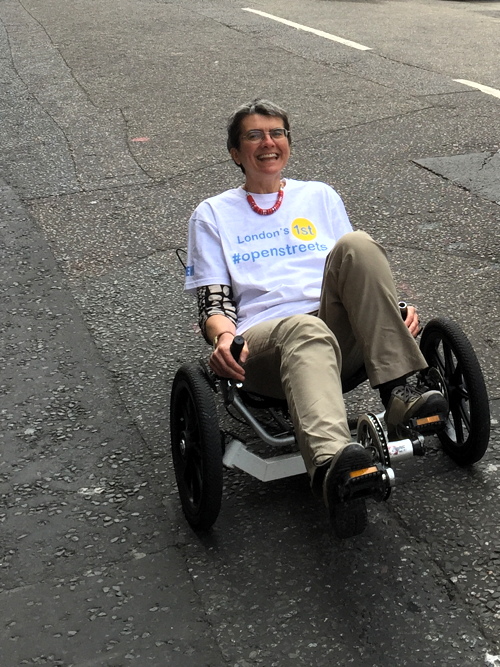 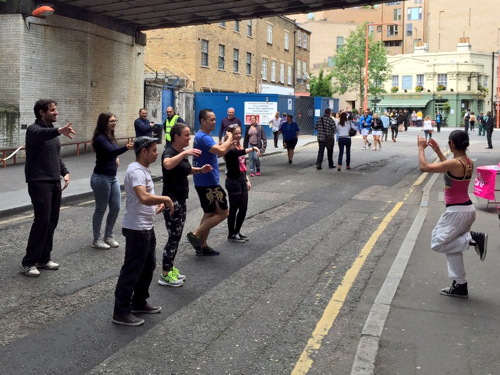 Fitness4Less hosted a free salsa class outside their gym 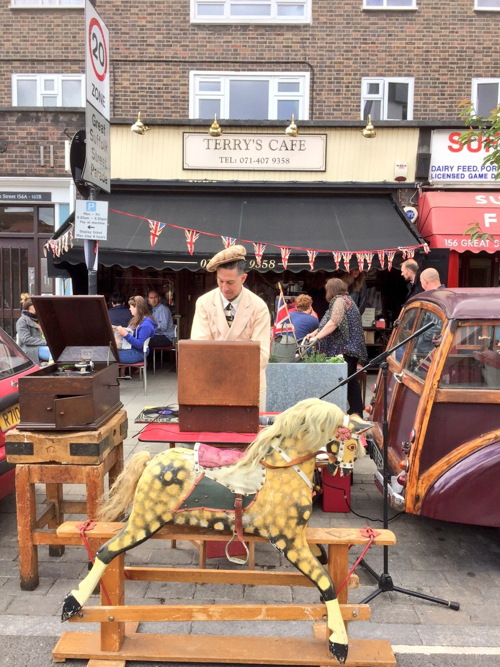 Organised by the Open Streets Trust, the event was inspired by the 'calles abiertas' events which originated in Latin America and now take place in many cities around the world.

Participating groups ranged from the Blackfriars Nightingales choir to the Renaissance Dancers, as well as beekeepers Bee Urban and the Pop-Up Parks project.

Businesses such as Terry's Cafe entered into the spirit of the event, whilst several food and drink establishments not normally open at weekends – including the White Hart – put on special menus.

Although Saturday was billed as 'London's first Open Streets event' similar initiatives have previously been seen locally including European Car-Free Day events in The Cut 15 years ago and on Tower Bridge in 2001.