Businesses trading at the Elephant and Castle Shopping Centre will be offered discounted trading space in the regeneration area in a deal agreed this week. 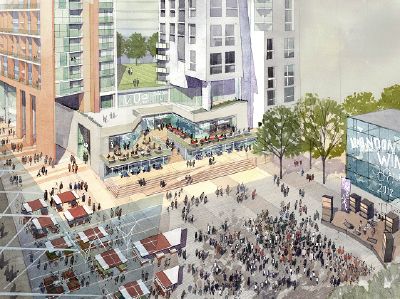 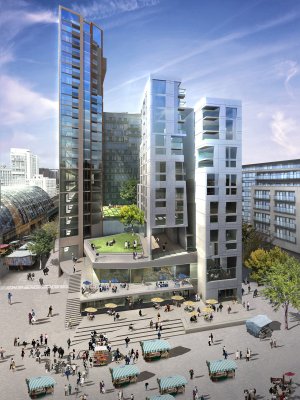 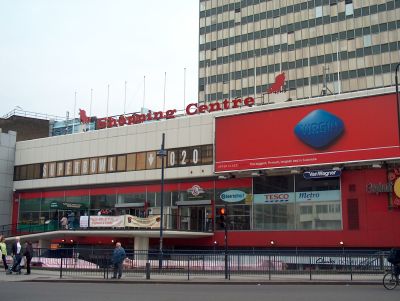 The move by Southwark Council will help to answer critics of the authority's regeneration plans who fear that long-established local businesses would be squeezed out by big chains when the much maligned shopping centre finally disappears.

Oakmayne Properties will this year start developing one of the first major schemes in the Ł1.5 billion redevelopment of the area: a mixed-use development on Elephant Road (between New Kent Road and Walworth Road) with a 214 room hotel, five screen arts cinema, 219 homes, 5 restaurants, and 15 retail units adjoining a market square. Planning permission was granted in March.

Southwark Council's Lib Dem leadership had been criticised by shopping centre traders and political opponents alike who felt that not enough was being done to help them through the difficult trading conditions during the regeneration process.

There have also been allegations of racism, given that many of the shopping centre traders are from ethnic minority backgrounds.

The council has used its powers as a local planning authority to secure all retail space in the development on a first refusal basis for businesses trading within the existing shopping centre. In addition, 5 retail units and one restaurant unit will be affordable business units; offering stepped rents to enable businesses to adjust in the transition period.

"70 per cent of local businesses have told us they want to continue trading in the area, which is fantastic," says Cllr Richard Thomas, who as executive member for regeneration has taken over political responsibility for the Elephant and Castle from Cathy Bowman who lost her seat in the May local elections.

"We have long said that supporting local businesses to continue trading in Elephant and Castle is a key priority and brokering planning deals to the advantage of these businesses is one of the ways that we can enable this.

"As far as we know a planning deal of this type hasn't been tried elsewhere – it is unique. It is a sign of our commitment to economic continuity for traders in the area which we hope can be replicated in other planning agreements in the area."

"Our plans are to redesign the Elephant in such away that avoids the clone town character of a single, institutionally-owned mall in favour of the open streets and pavement environment that we know provides a much more viable setting for small and local businesses", added Cllr Thomas.

Claudette Forbes, director of regeneration at the London Development Agency, added: "The LDA already provides help and assistance to small businesses in Southwark particularly in the Elephant and Castle area and we plan to extend and strengthen this support soon.

"We understand the difficulties faced by some of the businesses affected by the revitalisation of the Elephant and Castle and this extra assistance will be used to help viable existing and new small businesses benefit from this important regeneration project."