BBC One to broadcast Midnight Mass from St George’s Cathedral

The BBC has confirmed that this year's live TV broadcast of Midnight Mass on Christmas Eve will come from Southwark's Roman Catholic cathedral. 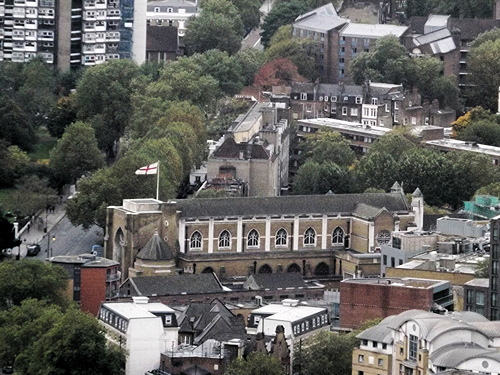 The live broadcast on BBC One will start at 11.45pm.

The principal celebrant at the Mass will be the Most Revd Peter Smith, Archbishop of Southwark.

Aaqil Ahmed, BBC head of religion & ethics, said: "The BBC's religious programming across TV and radio continues its fine tradition of bringing communities together and reflecting what is important to many of our viewers and listeners with live broadcasts on Christmas Eve from St George's Cathedral Southwark, a culturally and ethnically diverse area of South London, and Christmas morning live from the stunning location of Bath Abbey."

During the televised Midnight Mass the cathedral choirs will sing John Tavener’s God Is With Us and Silent Night.

Hymns will include Hark! The Herald Angels Sing, O Come, All Ye Faithful and O Little Town of Bethlehem.

Midnight Mass at St George's Cathedral has previously been broadcast on TV in 2004 and 2011.