Campaigners fighting to save the Feminist Library from eviction from its home near St George's Circus presented a petition with 14,500 signatures to Southwark Council on Wednesday night. 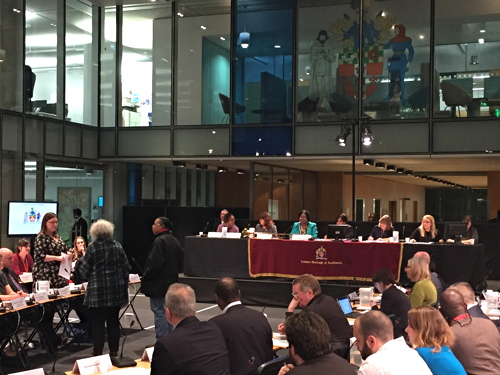 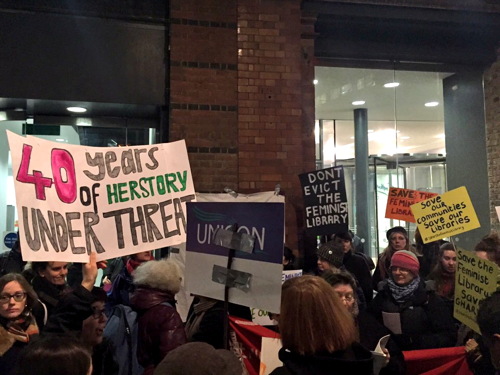 Last week we reported on the campaign to save the library which occupies a council-owned building in Westminster Bridge Road.

Cllr Fiona Colley, cabinet member for finance, modernisation and performance, was due to visit the library on Friday.

Cllr Neil Coyle, Labour MP for Bermondsey & Old Southwark, said that the threat to the library was "deeply concerning" and he had urged the council to find a solution.

"The library provides a vital space for discussion, debate, learning and sharing ideas at a time gender equality has not been realised and feminism needs its voice," he said.

"The Government has rolled back rights in a range of areas and its pernicious agenda has hit women far harder than men in a whole range of areas, including welfare and tax credit changes. It would be a huge shame for the local resource to close at such a crucial time."