Plans to redevelop a Bermondsey factory complex where Worcestershire Sauce and Branston Pickle were once produced have been approved by Southwark's planning committee. 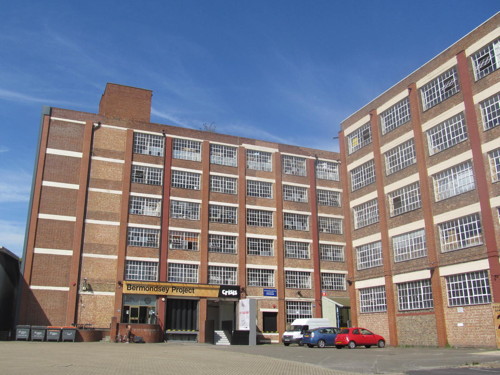 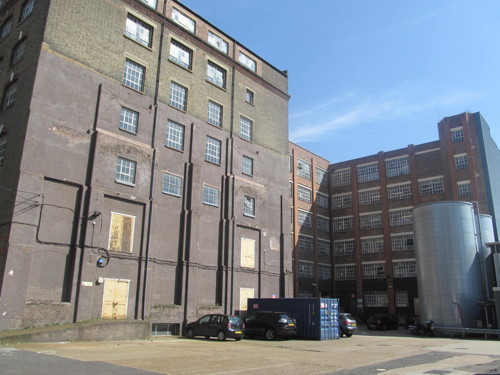 Developer London Square has won backing for a major mixed-use scheme at the Rich Estate between Willow Walk, Crimscott Street and Grange Road.

Planning officer Yvonne Lewis told councillors that the "run-down" Rich Industrial Estate "presents a forbidding face to the streets" and explained that "the development would see the best of the buildings ... retained, refurbished and extended".

The scheme includes 406 homes, including 135 affordable homes of which 90 will be let at social rent.

The proposed scheme's buildings have been given names to reflect the site's food manufacturing heritage, including The Crosse, The Blackwell and The Canning.

Tannery Arts – who run The Drawing Room gallery – are expected to remain on the site, and Southwark Studios will return.

A new through route for pedestrians – to be called Tannery Way – is to be created between Grange Road and Willow Walk.

Marcus Smith of London Square told councillors that this is the company's "flagship project".

"Overall we feel that the scheme sets the standard for the area," he said.

Michael Tsoukaris, the council's design and conservation manager, said that Tannery Way would be "a clear movement spine around which the whole development is defined".

He praised the scheme as providing "a good mix of old and new in this sensitive context".

The committee heard from two objectors – one living in the Alaska Buildings and another elsewhere on Grange Road – who warned that the scheme would result in a loss of privacy for existing residents and the new-build elements would detract from the historic fabric of this corner of Bermondsey.

Grange ward Lib Dem councillor Ben Johnson addressed the committee to welcome the proposed affordable housing and to echo the concerns of nearby residents about the impact on their homes.

"This could have been a really great scheme ... but sadly I think the damage to the heritage is too great," said Cllr Johnson.

"I think new developments shouldn't be at the expense of our heritage or existing residents."

The section 106 agreement includes a payment to Transport for London for improvements to local bus services.

Committee members resolved to grant planning permission with five votes in favour, one against and one abstention.