Developers proposing to build around 400 homes on the site of the old Crosse & Blackwell factory in Bermondsey have held a public exhibition of their early proposals. 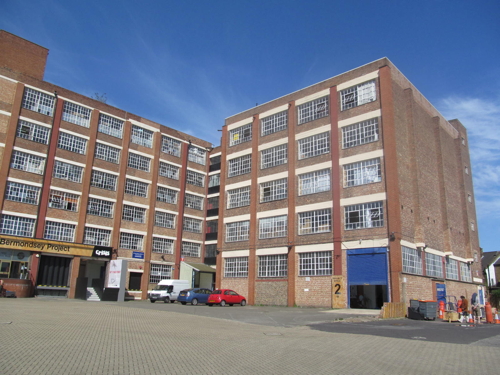 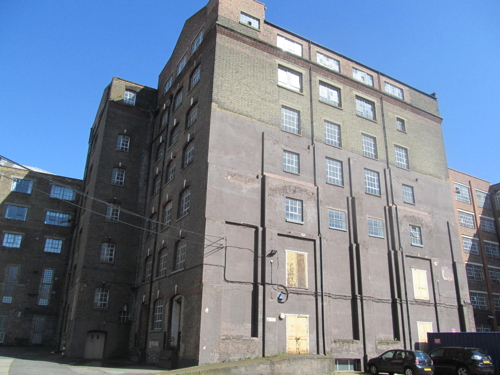 The buildings are currently used as artists' studios, galleries and for storage. Current tenants include the Bermondsey Project and the Drawing Room.

Some of the buildings date from the late 19th century and were built for the Elizabeth Lazenby company which made Worcestershire Sauce. Crosse & Blackwell, which produced Branston pickle, sauces and salad cream at the site, finally moved out in 1969.

London Square's initial proposals include the retention of some of the most characterful industrial buildings which would be converted to residential use, with studios and workshops on the lower floors.

There are also plans to open up a new pedestrian route across the site from Grange Road, with a new alleyway created alongside the Alaska Building.

The former industrial buildings fronting Crimscott Street would be demolished and replaced with new residential blocks up to eight storeys high.

250 car parking spaces are planned by the developer, as well as funding for a cycle hire docking station.

A further public consultation on the plans will be held this autumn before a planning application is submitted to Southwark Council. If approved, demolition could start next summer with the first elements of the scheme completed in 2017.