Bermondsey offices could be converted to homes without planning permission

Communities secretary Eric Pickles has exempted most of SE1 from measures to allow developers to turn offices into homes without planning permission - but the new permitted development rights will apply to areas east of Tower Bridge Road. 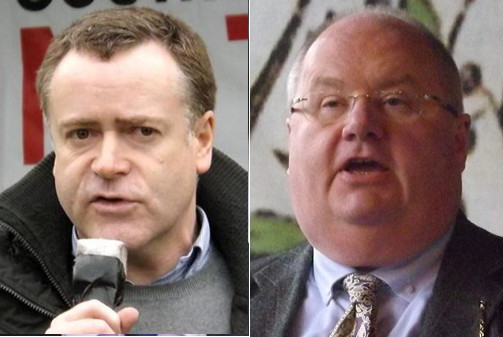 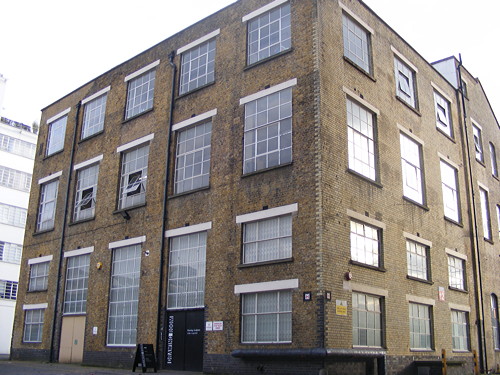 Both Southwark Council and the Mayor of London had urged the communities secretary to exempt a chunk of central London known as the central activities zone from the liberalisation of the planning regime.

The CAZ includes all of the Lambeth portion of SE1 around Waterloo and Albert Embankment, and all of the SE1 riverside in Southwark. However, the CAZ has its eastern boundary at the Tower Bridge Road and excludes Bermondsey Spa, Mandela Way and Old Kent Road.

Business improvement districts Better Bankside and Team London Bridge supported Southwark's argument with regard to the CAZ, which was accepted by the Department for Communities and Local Government.

Separately, the council asked Pickles to exclude a raft of other business areas in the borough, including the industrial area around Mandela Way and Willow Walk.

Around Mandela Way the council estimated that around 32,000 sq m of existing industrial and warehouse accommodation could be at risk of conversion to residential use, particularly around the Rich Industrial Estate on Crimscott Street.

The council fears that developers could invoke existing permitted development rights which allow warehouses to be converted to offices without consent.

"There is huge untapped potential in the many disused existing buildings we have and we're determined that every one of them is put to good use," said communities secretary Eric Pickles.

"By simplifying the process and relaxing some stringent rules we can provide a helping hand to those eager to boost their high streets or rural communities by cutting the time and costs needed to start up new businesses.

"These reforms will provide a boost to the exciting free schools programme. It will make it easier for parents and community activists to convert buildings into new schools.

"We're also providing a great opportunity for outdated, redundant or underused offices to be brought back to life by converting them into homes, protecting the green belt and countryside at the same time. This will also increase footfall and provide knock-on benefits to the wider community."

Cllr Peter John, leader of Southwark Council, said: "Clearly it is a relief to know that Southwark's core business areas have been exempted from these new rules, which could have seriously threatened our ability to maintain sufficient office space for existing and future businesses.

"Unfortunately our request for the exemption of other key business areas in the borough, like Peckham and the Old Kent Road, was unsuccessful which is extremely disappointing.

"If we start to see offices turning into flats without proper planning consideration, I think it will seriously hamper our efforts to bring new business, growth and jobs to Southwark.

"There is also a danger that, as office space disappears, prices for the remaining space will be driven up, which will threaten the viability of new, exciting start-up companies that we want to see thrive in the borough."