A statue of Mary Seacole - the Jamaican-born woman who cared for wounded soldiers in the Crimean war - has been unveiled in the gardens of St Thomas' Hospital on the South Bank. 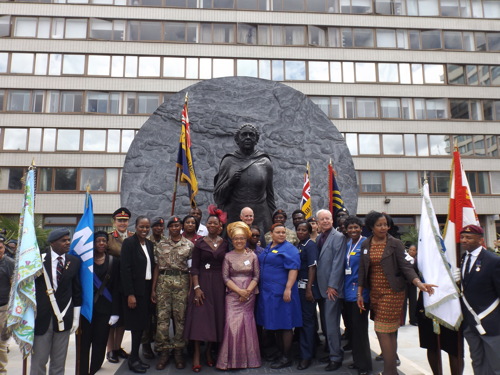 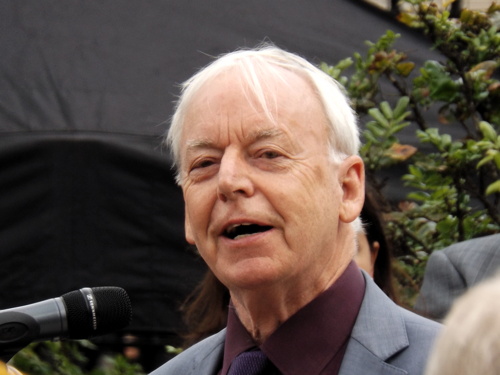 Labour peer Lord Soley, who initiated and has led the project 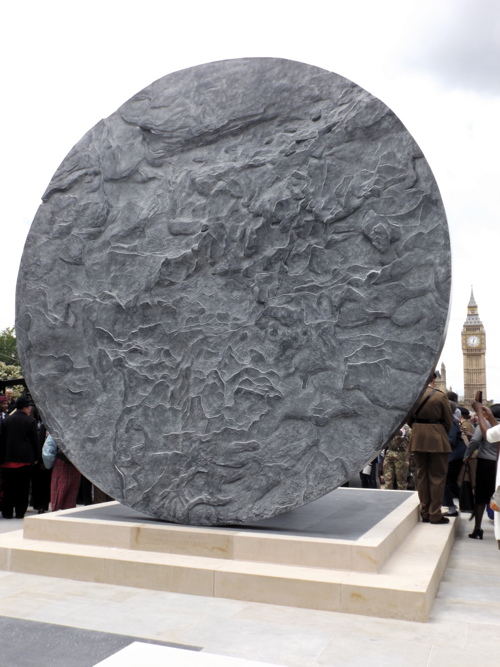 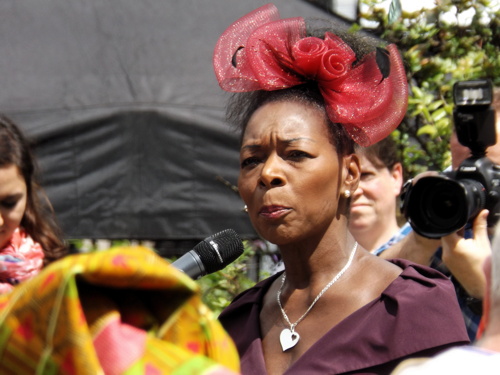 The installation of the statue is the culmination of a 13-year appeal led by Lord Soley of Hammersmith, the former Labour MP.

The Mary Seacole Memorial Statue Appeal raised more than £500,000 through donations from thousands of individual supporters as well as a number of larger donors.

In November last year Chancellor George Osborne announced that £240,000 of LIBOR banking fines would be donated to the appeal to pay for the installation.

The choice of location for the statue – the gardens of St Thomas' Hospital – has proved controversial because of the site's close association with Florence Nightingale and because of Seacole's lack of formal nursing credentials.