A book has been published. telling the story of the Mary Seacole statue recently installed outside St Thomas' Hospital. 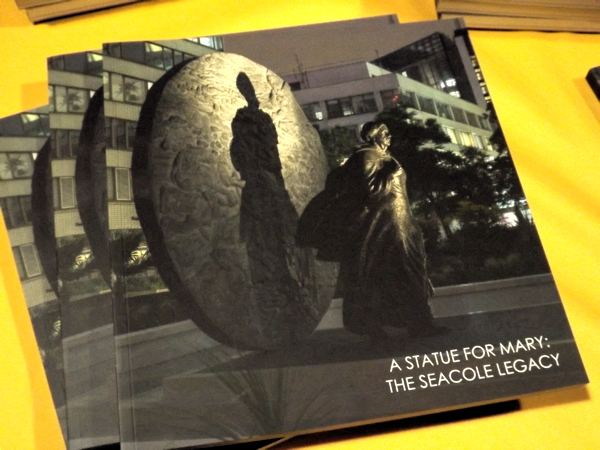 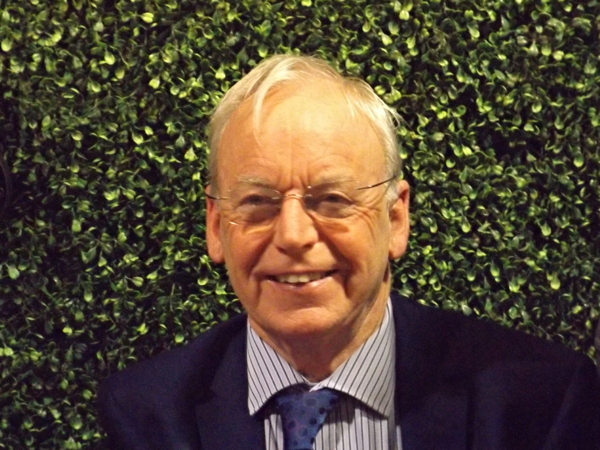 Lord Soley set up the memorial appeal after learning of Mary Seacole's story when he was MP for Hammersmith; she is buried in that constituency 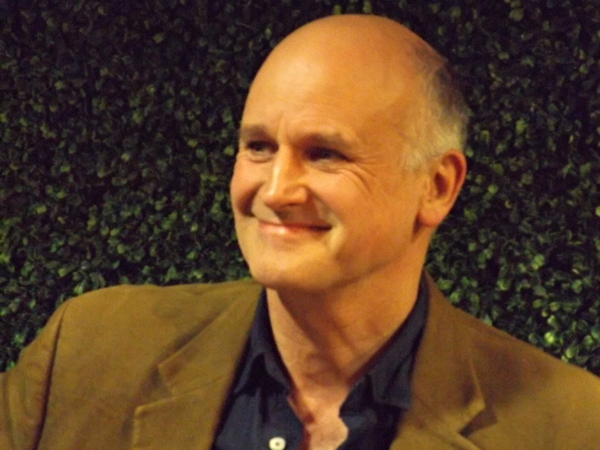 The memorial is the work of artist Martin Jennings

Mary Seacole was a remarkable woman of Jamaican and Scottish descent who cared for soldiers during the Crimean War.

The statue, unveiled in June, was made possible by the donations of thousands of supporters as well as funds allocated by then then Chancellor of the Exchequer George Osborne.

A Statue for Mary is written by the appeal chair Lord Soley with contributions by many who supported the project. The illustrated paperback has been edited by former Nursing Standard editor Jean Gray.

The book was launched on Wednesday evening at the Florence Nightingale Museum where Mary Seacole Trust chair Trevor Sterling hosted a reception.

"The book complements Mary’s statue in ensuring that people today, and in the future, will understand her significance as an inspirational role model and the way in which communities came together to raise funds for this memorial," said Lord Soley.

"Mary’s story is one of struggle against adversity in the 19th century, but the unveiling of her statue also says something about our times and the nation that we have become."

The statue's sculptor Martin Jennings confessed that, although not in the habit of telling himself that he had done well, he had "got it right".

He liked that the fact that the figure appeared to be walking towards Parliament. He was interested to see who was coming to see the statue and how far some had travelled.

He noted that a foot was becoming shiny through children standing on it to be photographed just as they had a tendency to push at the upright disc at the back as if it were a giant upturned Hobnob.

The irony of the book launch being held at the Florence Nightingale Museum within St Thomas' was not lost on guests.

Several historians had objected to the statue on the grounds that Mary Seacole was not associated with formal hospital nursing in general – or St Thomas' Hospital in particular – and nor had she been a colleague of Miss Nightingale.

However, chief nursing officer for England Jane Cummings said that the two sides were coming together.

The book explains how a new Mary Seacole Trust is to succeed the successful Mary Seacole Memorial Statue Appeal.

"The trust will have the honour of shaping and delivering a legacy beyond the wonderful statue itself," writes Trevor Sterling.

"MST will endeavour to educate the public and increase awareness of Mary Seacole, advancing her value as a role model in order to inspire and promote good citizenship, particularly with young people.

"Amongst other things, we will strive for recognition of achievers within public and private sector organisations, with the aim of promoting diversity in leadership and equality of outcomes."

A Statue for Mary: The Seacole Legacy by Lord Soley and others is available from the Florence Nightingale Museum; £20.