More than 1,000 people gathered at the Park Plaza Westminster Bridge on Sunday night for the fifth annual British Kebab Awards. 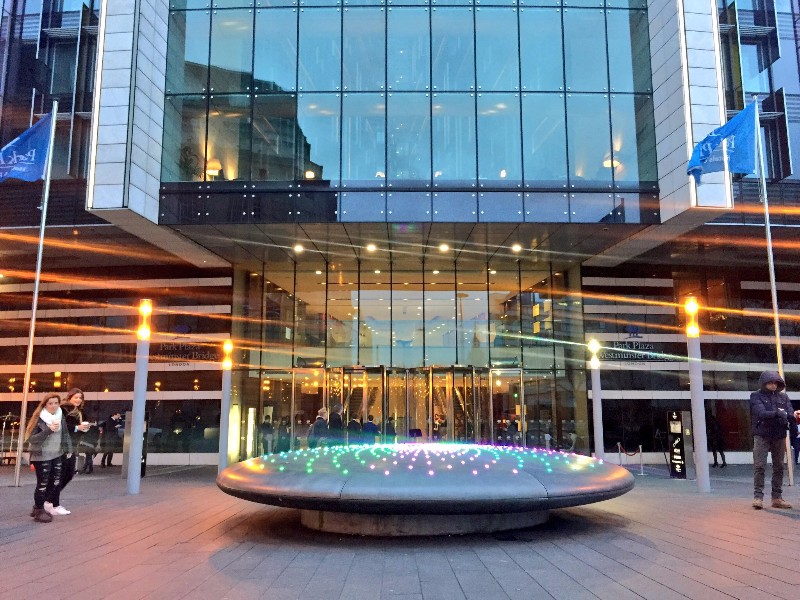 The awards are the brainchild of local businessman Ibrahim Dogus who owns the Cucina, Troia and Westminster Kitchen restaurants at County Hall on the South Bank.

Dogus is also the man behind Bira London, a new beer specially brewed to match well with kebabs.

Welcoming guests to the ceremony, Dogus traced the history of the kebab back to Homer's Odyssey in the 8th century BC.

He lauded the dedication of everyone who works in the Ł2.8 billion kebab industry as Britain's "late night heroes – serving hot food on a cold night".

Around two dozen members of Parliament attended the awards ceremony which was hosted by Radio 1's Scott Mills and Chris Stark.

One of the awards was presented by the Mayor of Lambeth, Cllr Saleha Jaffer.

Both the prime minister Theresa May and opposition leader Jeremy Corbyn sent messages of support for the event.