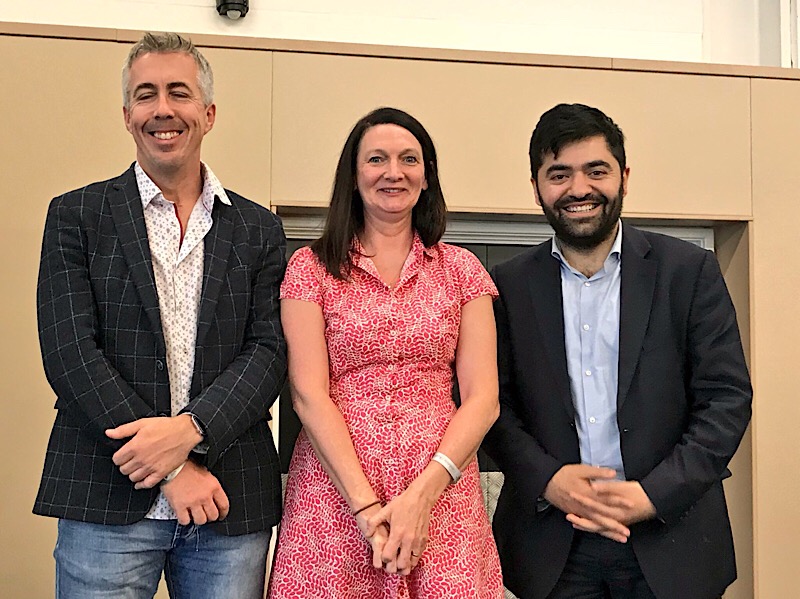 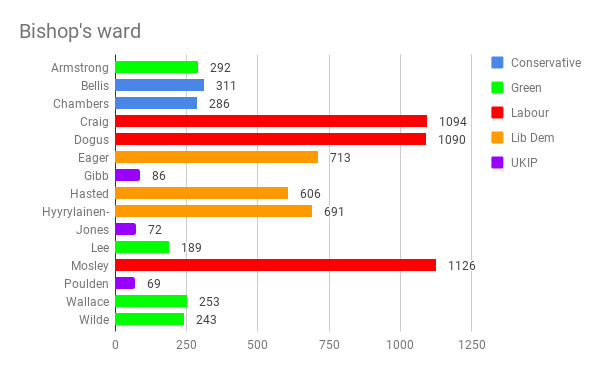 Lambeth Liberal Democrats had been hoping to retake the ward they lost in 2014 but they missed out by nearly 400 votes.

New councillor Ibrahim Dogus owns the Troia, Cucina and Westminster Kitchen restaurants on the South Bank and is the man behind the British Kebab Awards.

He is also the publisher of local newspaper Lambeth Life.

Councillors Craig and Mosley have been prepared to deviate from the Lambeth Labour party line over the past four years, including on the Garden Bridge where they publicly distanced themselves from the administration's backing for the controversial project.