Around 1,000 people a day spend 50p to spend a penny at the Jubiloo on the South Bank - but planning permission for the structure expires in a month's time. 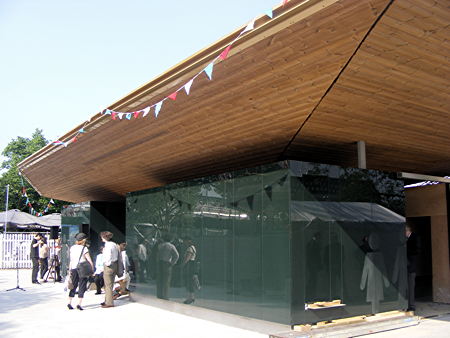 Landowner Southbank Centre and operator Healthmatic have applied to Lambeth Council for permission to keep the Jubiloo on the South Bank next to Jubilee Gardens for another five years.

Healthmatic says that an average of just under 1,000 people a day have used the Jubiloo since it opened in 2012.

Two staff are on duty at the Jubiloo during opening hours.

The structure was given planning permission to remain in place for five years and five months, and with the end of that period rapidly approaching, permission is being sought to keep the Jubiloo in place till 2022.