Another hotel for Lower Marsh gets Lambeth approval

Plans to demolish one of the principal parades of shops in Waterloo's Lower Marsh and build a 66-room hotel have been approved by Lambeth councillors. 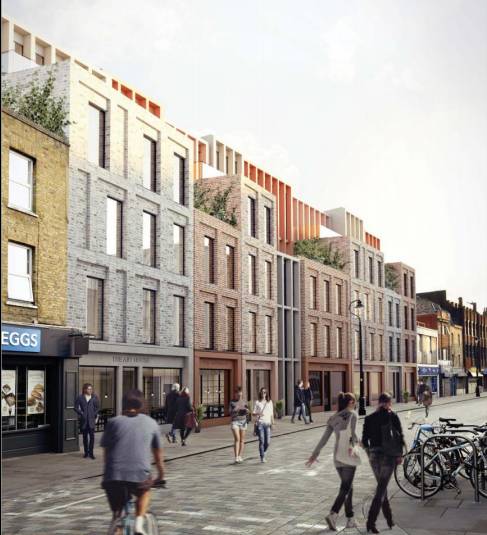 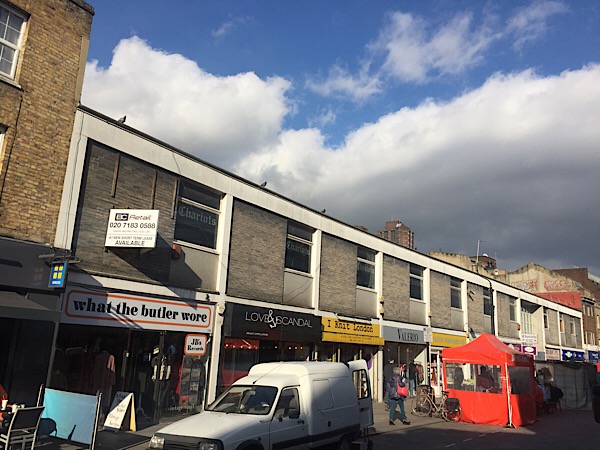 Two shops in the parade – SDV Jewellers and What the Butler Wore – have closed down in recent weeks in anticipation of the hotel scheme.

During its closing down sale What the Butler Wore displayed a handwritten sign in its window with this parting shot alluding to the changing nature of Lower Marsh: "Enjoy dunking your gourmet sausages in your flat white".

Boots the Chemist is part of the same row of shops but this portion of the block will not be demolished and the pharmacy will continue to trade.

The developer has promised that the retail units on the ground floor of the new hotel will be offered to local independent businesses before they are advertised on the general market.

Colin Wells – who lives in the the adjacent building in Launcelot Street – told the committee that the proposed building is much too tall and will severely affect the daylight and sunlight to his home.

Architect Scott Kyson said that he was "incredibly proud" of the design which had been informed by a study of the local vernacular and that the scheme had an ambition to reintegrate the site into the historic streetscape of Lower Marsh.

Committee member Cllr Nigel Haselden praised the scheme for the "very welcome removal of a negative contributor to the street".

Lower Marsh will soon have three hotels. Work is now starting on a new hotel made from 26 shipping containers, and last month Lambeth councillors approved another Kyson-designed scheme for a 50-room hotel to be built on the site of Steve's Bed & Breakfast.