A scheme to complete a development on Tower Bridge Road - which was begun in 2001 but has never been completed or fully occupied - has been approved by Southwark Council's planning committee. 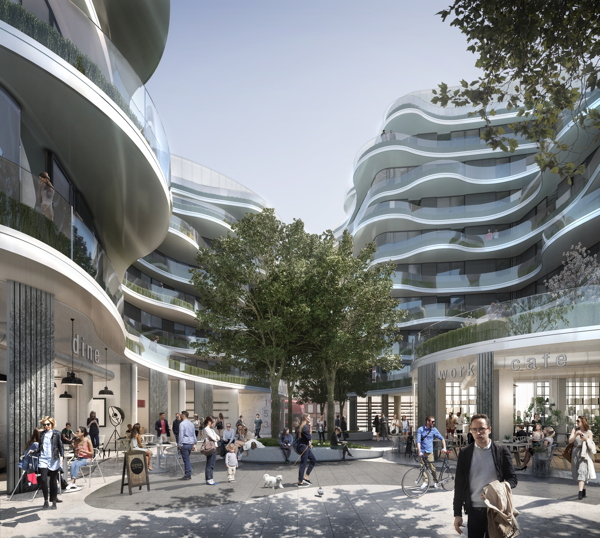 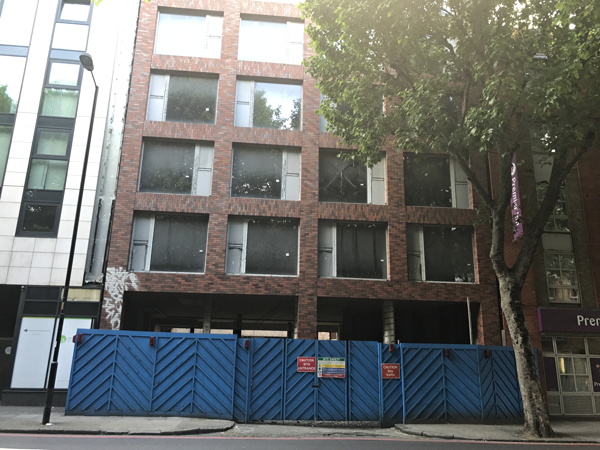 After councillors approved further plans in 2009, construction ceased in 2010 when the developers went bust.

Starwood Capital and First Base acquired 151-157 Tower Bridge Road in 2015 and appointed architects Arney Fender Katsalidis to draw up plans to complete and enhance the scheme.

Last week those plans – which will see the buildings stripped back to their frames and re-clad – won the unanimous support of Southwark's planning commitee.

"The application proposes a number of changes to a group of buildings which commenced construction back in 2001, have never been fully completed and remain only partially occupied," senior Southwark planning officer Yvonne Lewis told councillors.

Ms Lewis said that the Starwood and First Base plans would "resolve a number of longstanding ... design issues to the benefit of the local area".

When completed, the development will include 69 homes and 137 apart-hotel rooms.

The newly approved scheme will open up a new pedestrian route between St Mary Magdalen Churchyard and Newham's Row, which will form the first phase of a long-planned new walkway reaching Tanner Street Park in the north.

First Base director Barry Jessup said: "We are delighted that Southwark Council share our enthusiasm for bringing forward these unique and characterful buildings to Bermondsey.

"As with all First Base schemes, we look forward to combining high quality architecture that will become iconic to this area with active and enlivened public spaces for residents and visitors to enjoy."

Architect Earl Arney of Arney Fender Katsalidi said: "151-157 Tower Bridge Road is a project of civic repair at both the architectural and urban scale.

"Existing structures are adaptively reused, delivering much-needed housing for Londoners in a significantly reduced time period, while also enhancing the environmental sustainability of the development."