Plan for Waterloo and Bermondsey to share an MP is dropped

The Boundary Commission for England has published new proposals for parliamentary constituencies, dropping plans for part of Lambeth to join the Bermondsey & Old Southwark seat. 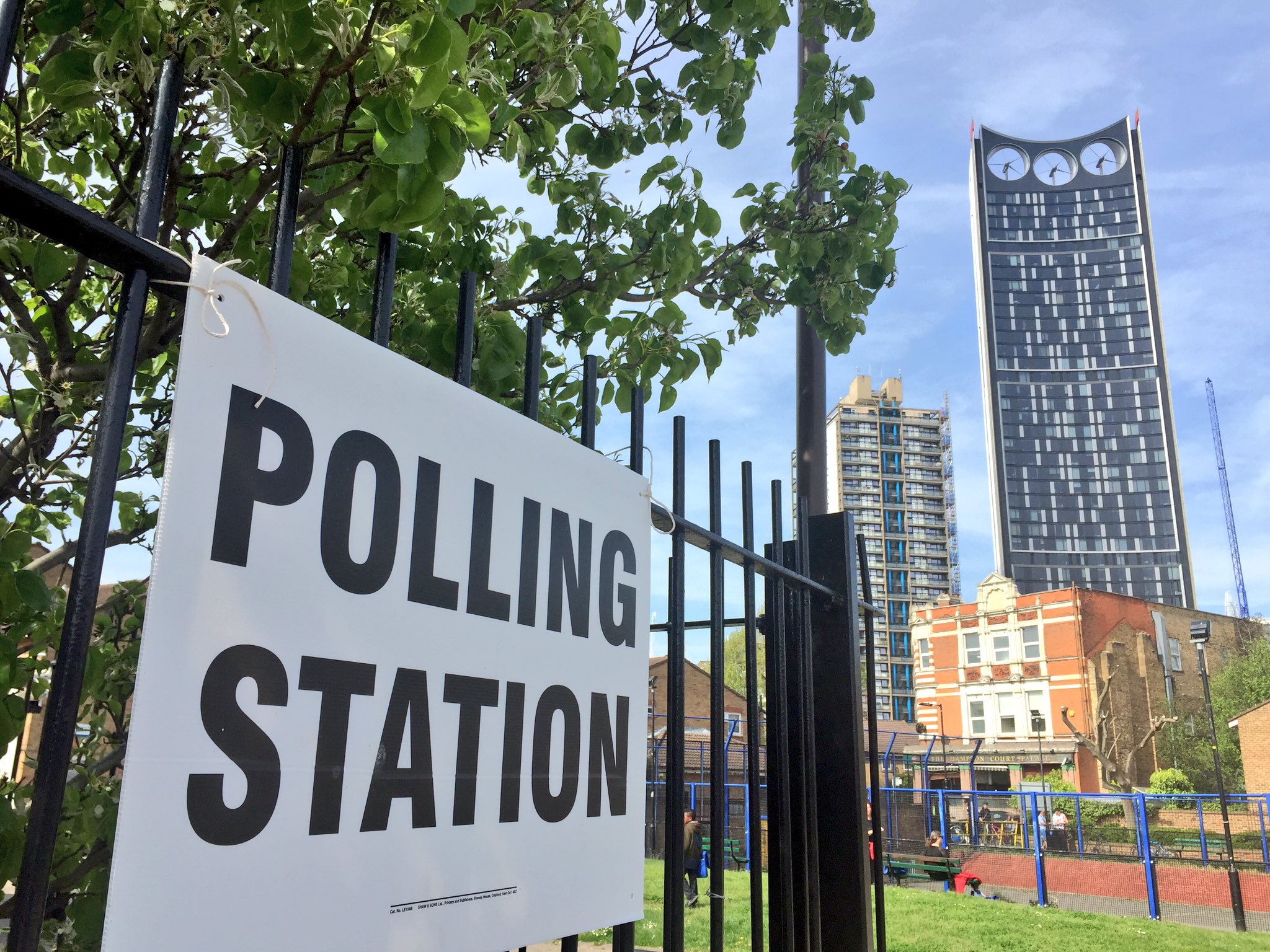 The commission published its latest proposals on Tuesday, and has dropped its earlier proposal to extend the Bermondsey & Old Southwark seat westwards into Lambeth, taking over Bishop's ward (Waterloo/South Bank) which is in the existing Vauxhall constituency.

However there are major doubts that the commission's proposals will ever be implemented, as the Government's lack of parliamentary majority means it will struggle to push through the intended reduction in the number of MPs.

"To compensate for the exclusion of this ward, they recommended that the Faraday ward be included in the constituency, from the existing Camberwell and Peckham constituency."

Under the proposals, a small chunk of SE1, including the Strata SE1 tower and the Draper Estate at the Elephant & Castle, would be part of the Camberwell and Peckham seat.

There is a further opportunity for public comments on the proposals until 11 December at www.bce2018.org.uk