Southwark's opposition leader tells us why the Liberal Democrats are "a real fighting force" that has punched above its weight in holding the Labour administration to account. 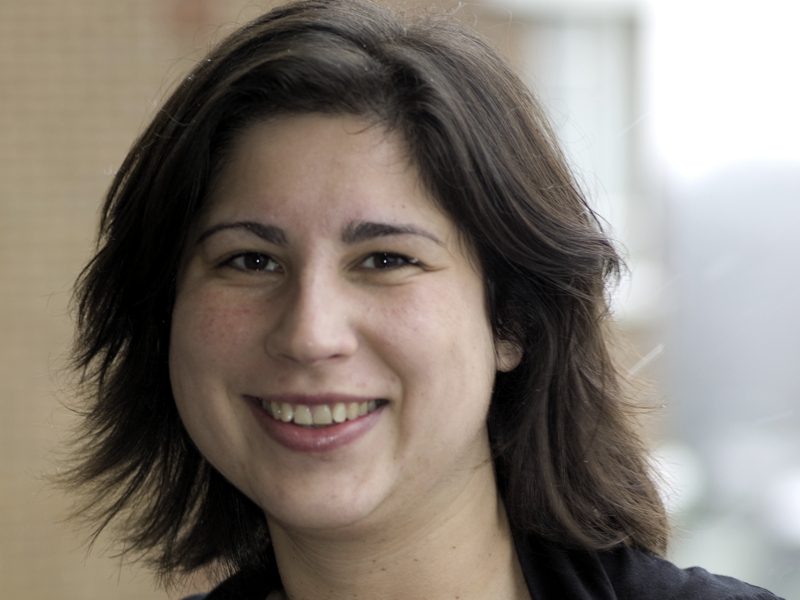 Southwark's Liberal Democrats have dominated the political landscape of north-west Southwark since the election of Simon Hughes to Parliament in 1983 and the election of the late Hilary Wines to the council in Cathedral ward in 1986.

With Labour's fortunes in the ascendency across London and the Lib Dems never recovering their national standing after the Cameron and Clegg coalition years, there's a widespread expectation that the 13 council seats held by the Lib Dems – from Bankside to East Dulwich – will be squeezed further at this Thursday's elections.

Despite that, Cllr Anood Al-Samerai doesn't expect total wipeout: "I don't think that's going to happen in Southwark because the Liberal Democrats are a real fighting force and we're fielding very good responses on the doorsteps," she says.

Cllr Al-Samerai says that the Southwark Lib Dems are putting forward "a clear and quite radical vision" with a campaign centred on three main topics: housing, crime and green issues.

"London is a great place to live: it's open, it's diverse, it's innovative – but it doesn't currently work for everybody. The reasons for that are very much around poverty, inequality and crime."

On housing, she cites the Bermondsey Spa regeneration – a product of the last Lib Dem council administration – as a good example of the sort of mixed community the party wants to see more of: with a third of the new homes built as social housing, a third for intermediate tenures and a third for private sale.

Asked what issue or controversy she feels her opposition group has been most effective in driving up the agenda, she said: "I think for all Liberal Democrat councillors our priority is what's going on in the ward, so it's lots of ward issues – for us in Riverside it's been about the Thames Tideway Tunnel, or for the guys in Bankside about the Mint Street playground.

"Lots of us are very passionate about local issues, but in terms of borough-wide issues the biggest challenge is housing.

"I think we have given the council a tough time because I think Labour has made the housing crisis worse in Southwark.

"I think we've actually seen the leader admit that there hadn't been enough engagement with residents about planning applications.

"They've done their big 'social regeneration' thing this year but what happened at the Elephant & Castle Shopping Centre shows that it is starting to hit home that the housing and regeneration policies that they have pursued for the past eight years have not benefited existing residents in the way that they should have done.

"I think that the Liberal Democrats have been leading in that.

"You've heard us bang on about sales of flats abroad, developers getting away with 100 per cent luxury flats and affordable housing not being built on site.

"There's bound to be consequences to that over eight years.

"I think we have seen a bit of a shift. I don't think there has been enough of a shift.

Asked whether Southwark Labour deserves some credit for its ambitious council house building programme, she replies: "We can all have ambitions but actually it's about what happens on the ground!

"There's a danger that they've spent too much time worrying about the spin and not the substance.

"The record is that they have actually built less than 200 permanent council homes in eight years, and they've sold or demolished 2,800. We've gained less than 200 and lost more than 2,000.

"You can have all the ambitions in the world but if that's your record then I think that's pretty appalling and I think you should be held accountable at the ballot box for that."

Southwark Labour say that 535 new council homes have been built, whilst a recent council document puts the total at 380. The number depends on whether you count purpose-built temporary accommodation, and new properties bought rather than built by the council.

Cllr Al-Samerai is cautious about the likely impact of increased Labour dominance of the borough's politics.

"Although it's not a one-party state in Southwark, I think there is a real complacency and arrogance about the Labour administration and I think they're pretty out of touch – and out of ideas," she said.

"I trust the voters to make good decisions, and I very much hope that the residents of Southwark don't want a one-party state but actually that they want a council run by the Liberal Democrats.

"I think we can run the council again. We've run in in the past, and the advantage of being in opposition for a while is that you can come up with some really radical ideas and a platform for taking back control and doing things differently."