A theatre, a farm, a jewellery workshop and two primary schools are among the seven recently completed buildings in SE1 to win RIBA London awards for architecture. 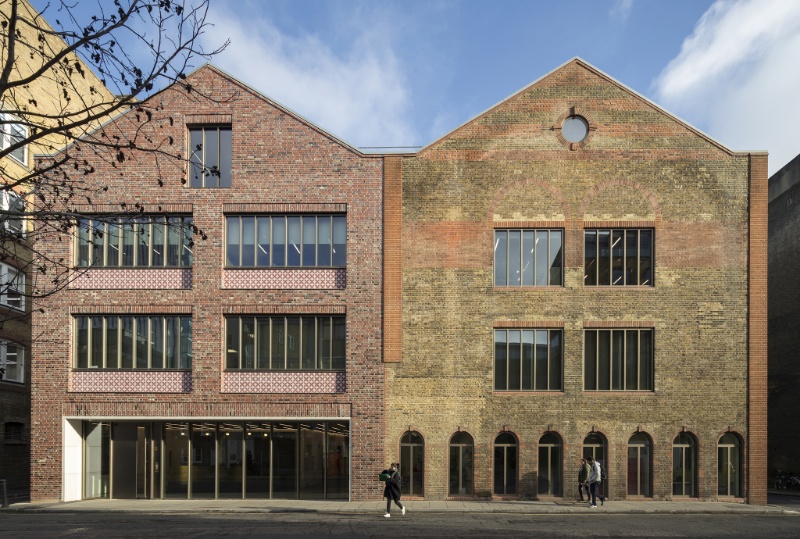 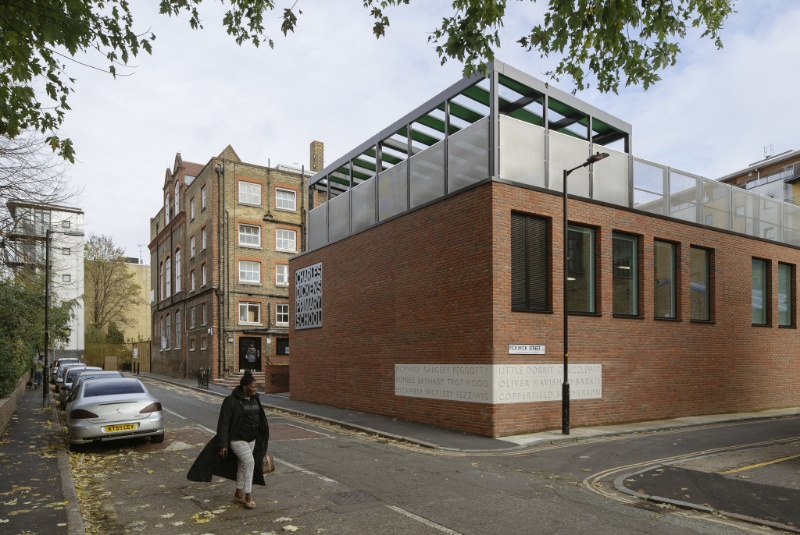 The seven SE1 buildings that won awards on Tuesday night were:

Judges praised "the sensitive refurbishment and extension of a Victorian warehouse".

Described as "a successful collaboration between an enlightened client and very skilful architect," this building was opened by the Princess Royal in 2017.

The Bridge Theatre at One Tower Bridge (Haworth Tompkins)

The jury described the project as "a collaboration of experts who inventively resolved obstacles to produce a successful intimate new theatre" next to Potters Fields Park.

Judges concluded that "the design team and head teacher had a great working relationship and worked closely with each other to deliver the best improvements for the school".

This £8 million council-led project created "a series of characterful pavilions on the street front, providing a dramatic public presence"

The citation says that "the barn borrows the typology of agricultural architecture and mixes it with CNC components to create a delightful building that can be used in multiple ways".

This scheme was praised for its "sense of fun" and use of split levels.

The 61 winning London buildings will now be in the running for coveted RIBA National Awards which will be announced on 21 June.

"It is that concentration of diverse talent, skills, and exchange of ideas that makes London such an exciting and challenging place to work in the field of architecture.

"It's testament to the drive and passion of our members that again, we have seen the largest ever number of schemes shortlisted for the RIBA London Awards.

"Our members are building more – and better – buildings than ever before; constantly enhancing the landscape and skyline of our region."